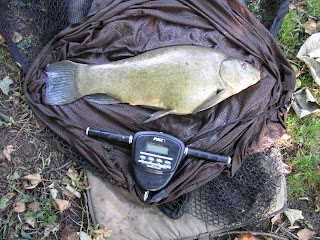 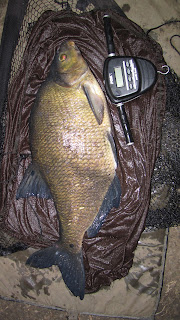 ﻿It is now the 16th June, and rivers, along with many of our still waters, are open again for fishing.  30 years ago I would without a doubt have been on the bank somewhere, waiting for the midnight to strike before I cast out for tench that hopefully had not yet spawned.   That side of my angling has now passed and I fish through the normal close season and catch my share of the fish without the problem of whether they had spawned.  That leaves the rivers, still an exciting prospect but without the urgency of those bygone days.  Now I'm more relaxed and I'll go down the river this afternoon and break the water's surface in the traditional manner, I'll probably blank - again in the traditional manner but maybe, just maybe, that barbel will oblige and I'm off for another season.
Posted by Travelling Man at Thursday, June 16, 2011