A good start to the new season.

I’ve had an interesting start to the new season, a few fish without any monsters but steady sport.  Add a couple of diversions and I can safely say it is not too bad a start compared to many I’ve had in the past.

In times gone past the 16th June was a very special day and plans long in the making were finally going to be put into action.  Now with many still water venues available it has taken on a lower excitement profile, but lots of venues have been closed through the close season and of course we now have rivers available again as well as the many lakes that have opened.  This all comes down to it still being a special day and I, along with many others take care to celebrate the start of a new season with a trip to the river.

All too often this has been disappointing with little or nothing being caught, but it is always great to be on the bank and often be the one to make the swim fishable again having taken down all the new growth that invariably blocks your way to the river.  This year was one of my better starts and a trip to the Warwickshire Avon proved to be a good choice. 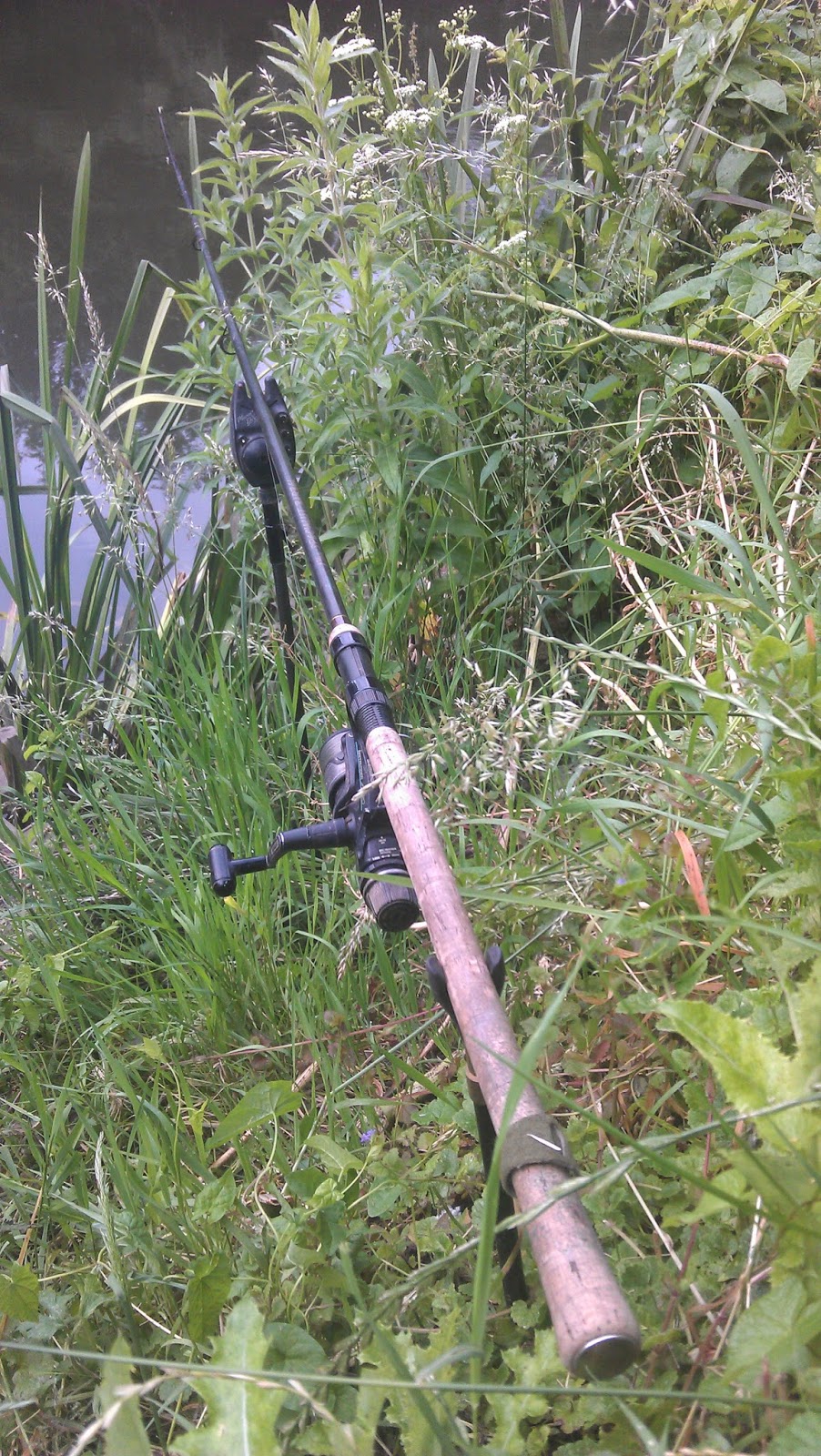 The banks are well overgrown

I have in the past often gone in with maggot and casters though the results can be very hit and miss making the additional cost hardly worthwhile.  This can be a frustrating time of the year since depending on the weather the fish can be at any of three stages, pre-spawning and moody, spawning and it is hardly sporting to fish for them or post spawning and although well down on weight they feed with abandon.  This can also give an additional problem in that the fish may well not be in their usual haunts having travelled to spawning areas and not yet returned, these factors are the most likely cause of many of my previous blank opening days though as already mentioned this would not be one of them.

Following various reports on Facebook it was clear that many of the rivers had already seen the barbel spawning but others were still up in the air, I travelled in hope that the Avon was one of those already done and dusted.  Tackle and tactics would be the well tried and trusted mixed small pellets and hemp in a feeder with pellet as hookbait.  For those new to reading this blog I’ll expand that a bit and hopefully the regulars will either refresh their memory or just skip the next bit.

My rods are 12ft Drennan 1.75 Barbel Specialist with Shimano 6000 RE baitrunner reels loaded with 12lb Syncro XT line.  I have often use a combi hook link but at the moment I am using just 12” to 15” of 15lb braid going to a size 8 Drennan Continental Carp hook tied with a knotless knot to give about a 1” hair.  I then superglue two 10mm Elips pellets with a good 10mm gap between the hook and the nearest edge of the pellets, this can avoid hooking too many chub that often disturbs the swim and the barbel.  This is then fished with a cage feeder loaded with a mixture of pellets of different size and type, I don’t think it matters what the mix is you just need variation in this attractor feed.  Put your pellets in a container and then add cooked hemp having drained the liquid off through your fingers.  This is done at about 50/50 and the hemp will still carry enough liquid to dampen the pellet down to a point it will hold in the feeder without going to a mushy mix.

I did not get onto the river at first light, too early for me nowadays but by 6:30am I was in place on the bank.  Fishing with two rods, one out in the main stream and one on the inside edge against a bulrush bed, but both on the setup described.  Often I will have two different baits on the two rods but I thought that at the start of the season the pellet was the most likely to be effective.  It was not too long before this proved true but the bream that came to the net was not really my intended target, never the less at least it would not be a blank. 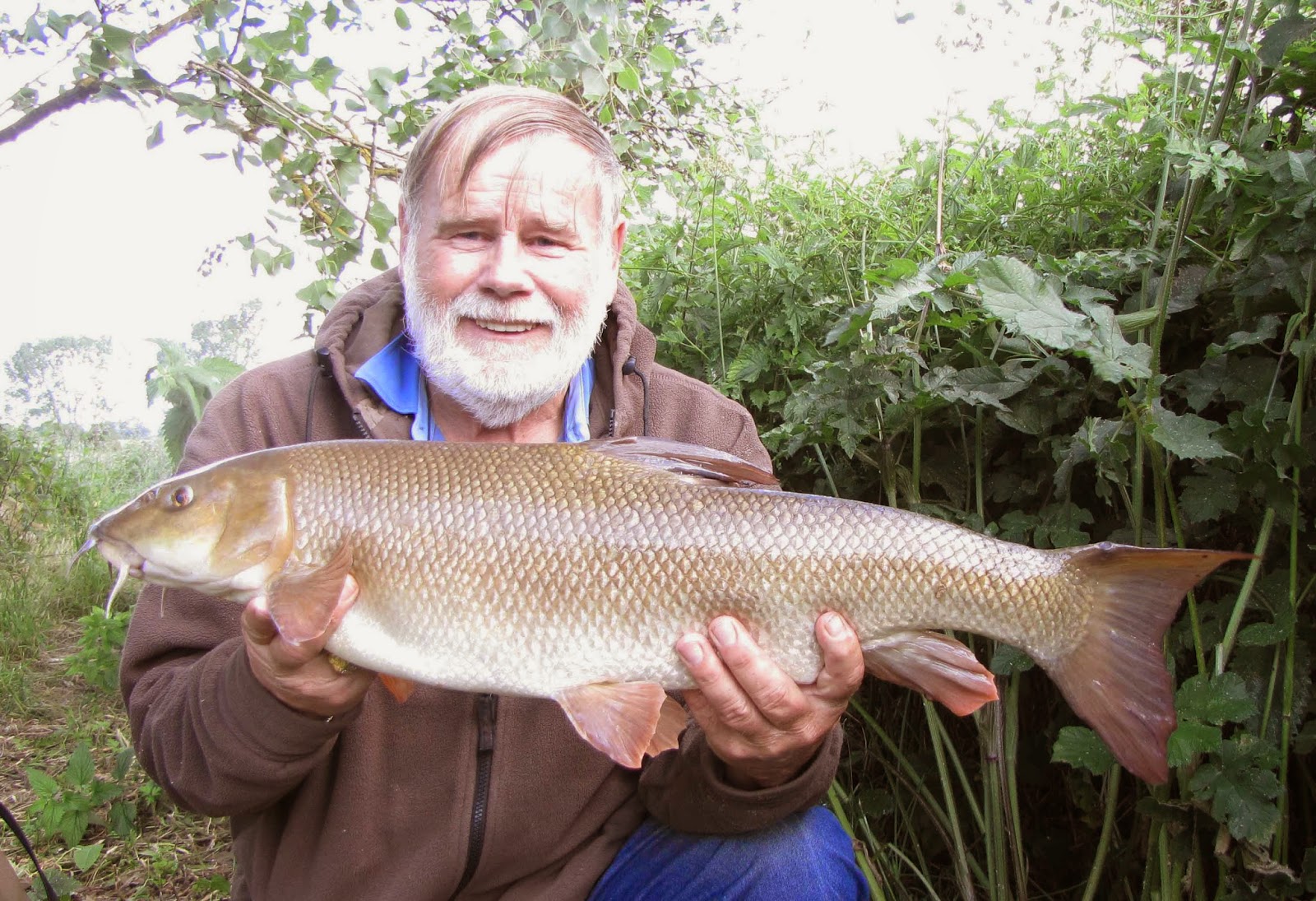 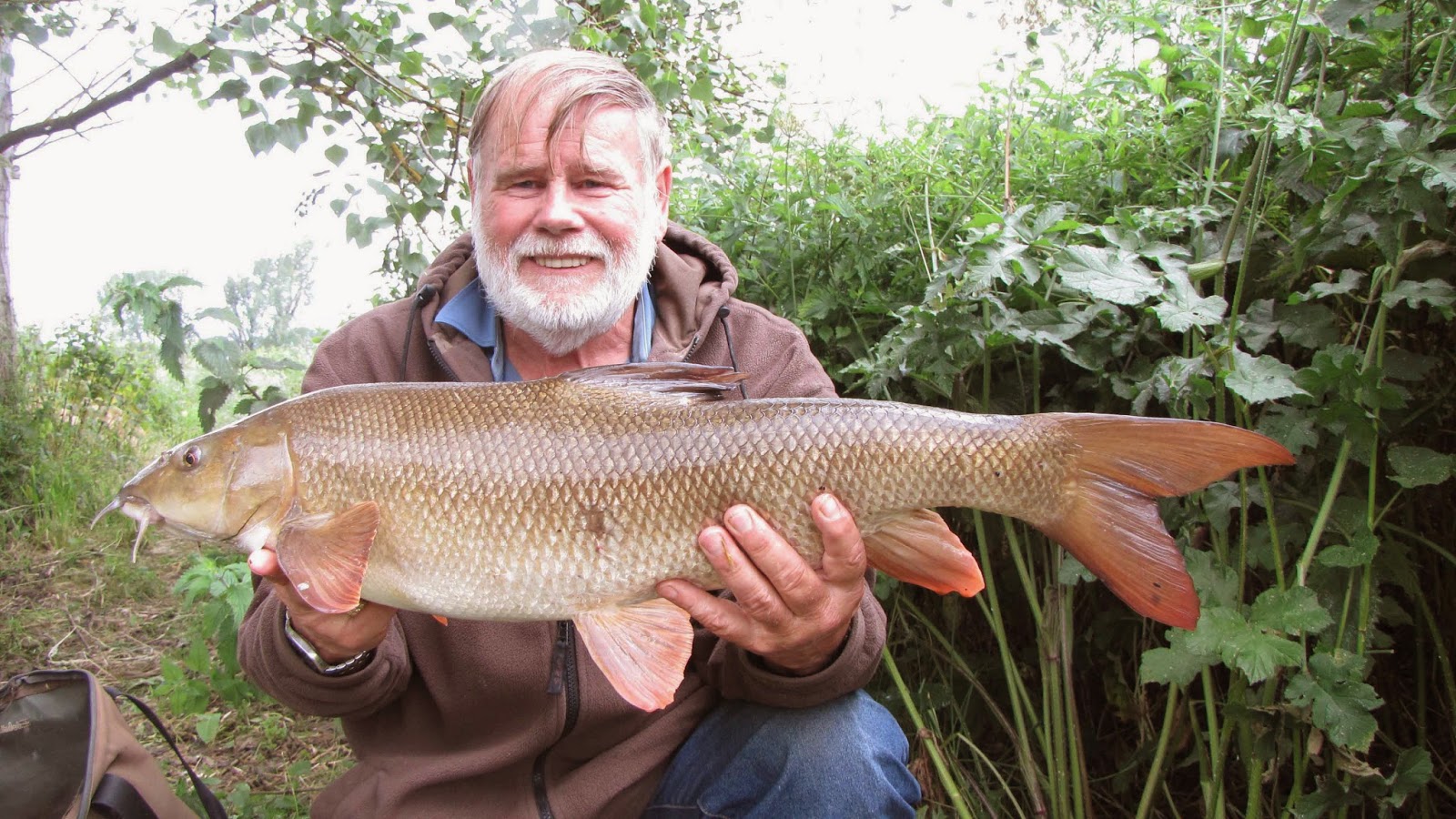 I had not bait dropped on this occasion but regular casting kept a steady stream of feed going into the two swims and over the course of the day the tactic proved its worth.  I ended the day with four barbel including two 9lb+ fish that would be doubles a bit later on, three bream of 4lb to 5lb and a single 11lb+ carp that gave a great scrap ripping up rushes all over the place.  This was one trip home that had a smile on my face, but what would be coming over the next few weeks. 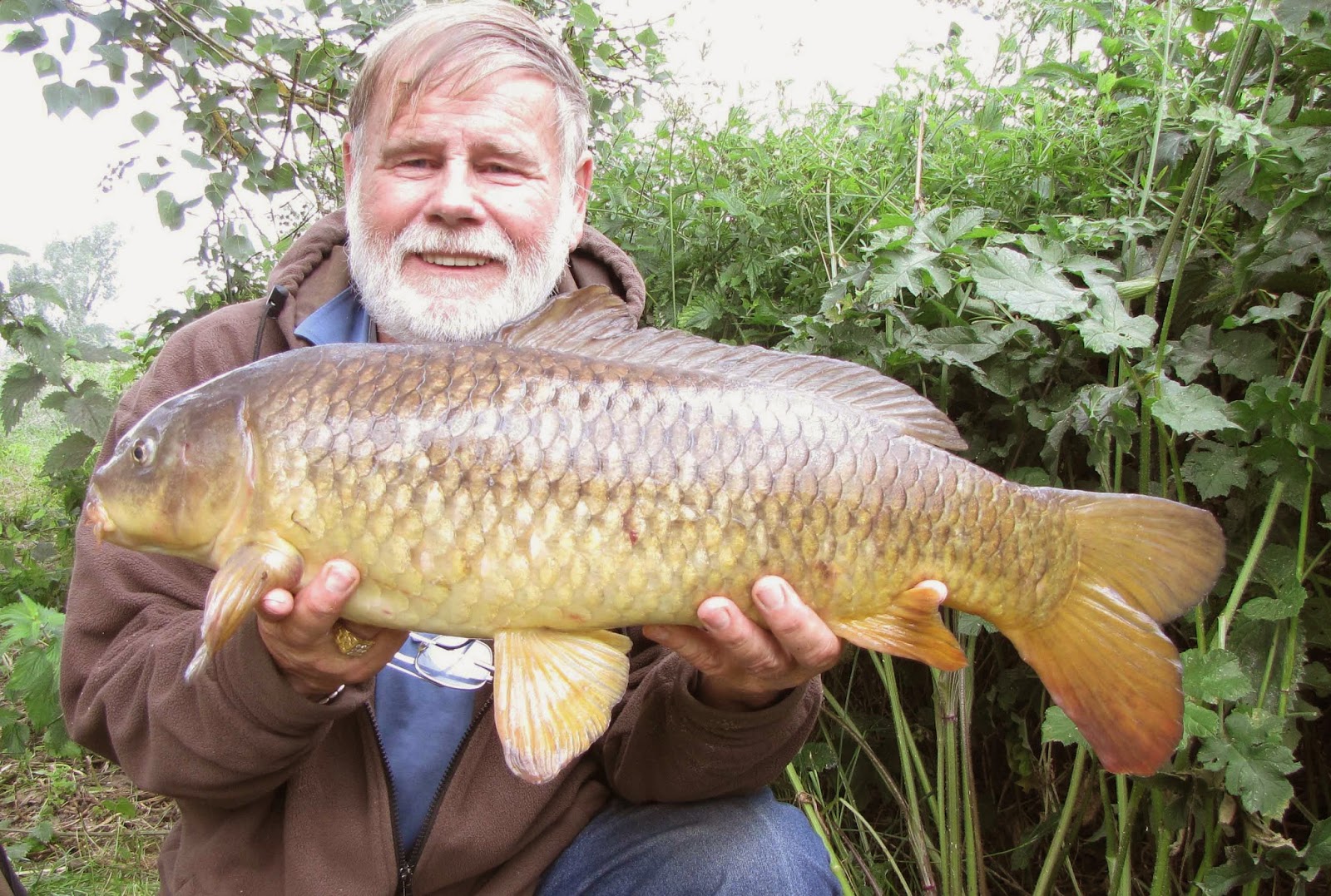 There are tall leylandii trees at the bottom of my garden and unfortunately they keep growing.  I had them professionally lopped down to about 20ft but they soon exceed that height again and although I’ve trimmed them over the years I did miss last year and now the home owner on the other side has been round to ask that they are dealt with.  No time like the present so through the next three days I was up the trees taking out the tops while in the evening I was off after eels on a local water that opened up on the 16th, no joy for the eels but at least the trees are looking better.  Over the following week I tried two more nights on the local water for eels and one night on the venue that has given me a 6lb 4oz, 5lb10oz and six other eels over 4lb over the last year, a good result that, but this time they were not playing and yet another blank goes into the diary. 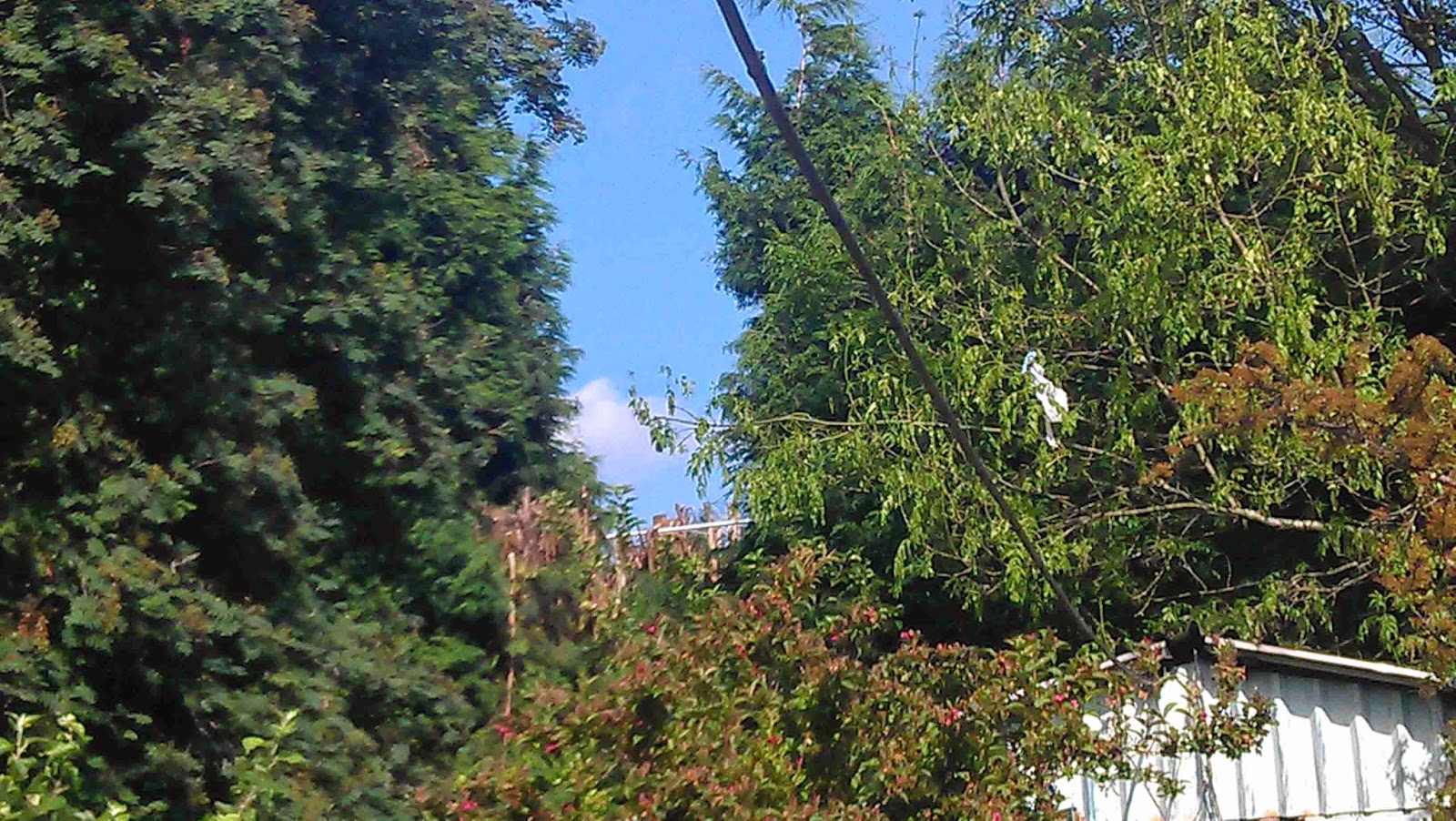 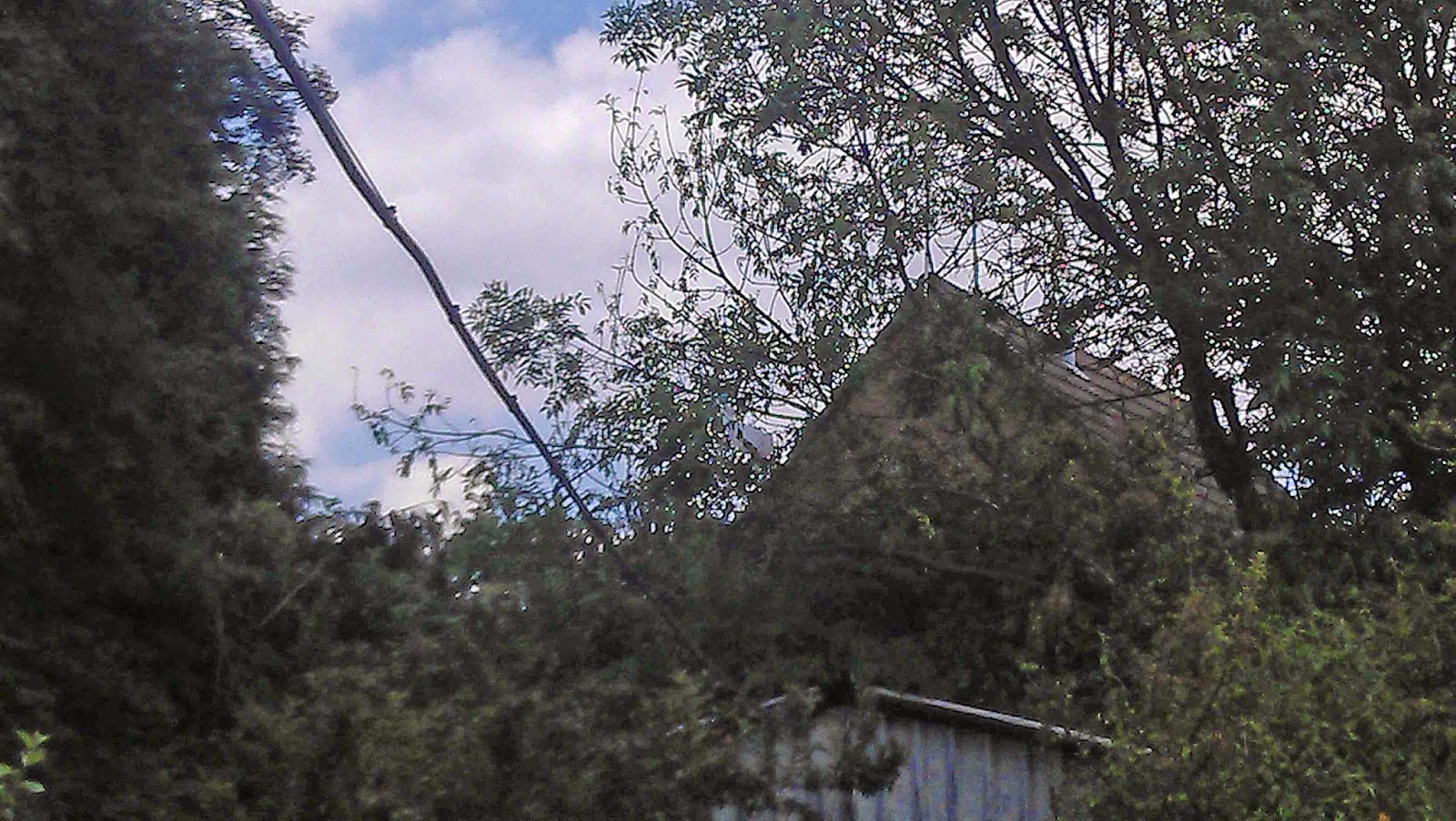 Once the trees had been finished I decided on a trip after sturgeon, regular readers will know I think these are very good sport fish and it does seem a shame the EA spend so much of their limited budget trying to remove them when so many other things challenge our sport.  Legering a chunk of meat down the side of the lake has always proven a successful method and yet again it gave the desired results in the form of a 44lb Siberian and a small diamond back specimen. 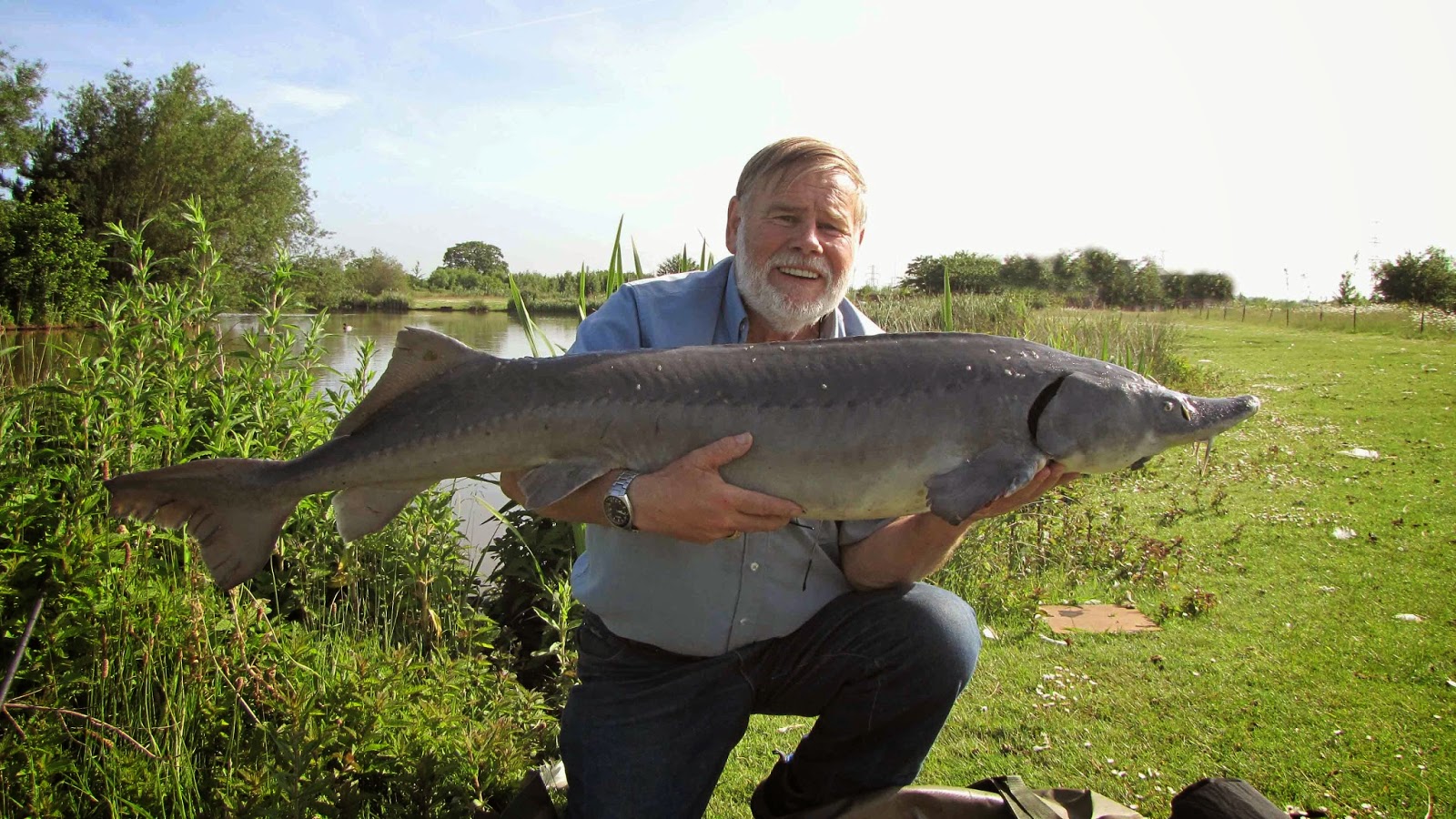 Then a second trip to the Avon produced a couple of medium size barbel and yet another bream, while a trip to the Trent gave up just a single bream though at least it was little larger at 7lb-2oz.  Now it was time to look at a new section of the Nene that I had obtained a ticket for.  As I made my way down the A14 I felt the van just loose power and although I could still drive it was at little more than a slow crawl up to the next layby and then stop.  I called out the AA and the service was brilliant, just 20 minutes to arrive and although he could not fix it he soon had me travelling back to Coventry as a passenger with the van towed behind.  I’m still waiting to find out what is wrong and how long it will take to fix but meanwhile Mervyn arrange a trip to the River Anker last evening where similar tactics to those used on the Avon produced a 8lb-6oz barbel and three chub to 5lb-3oz. 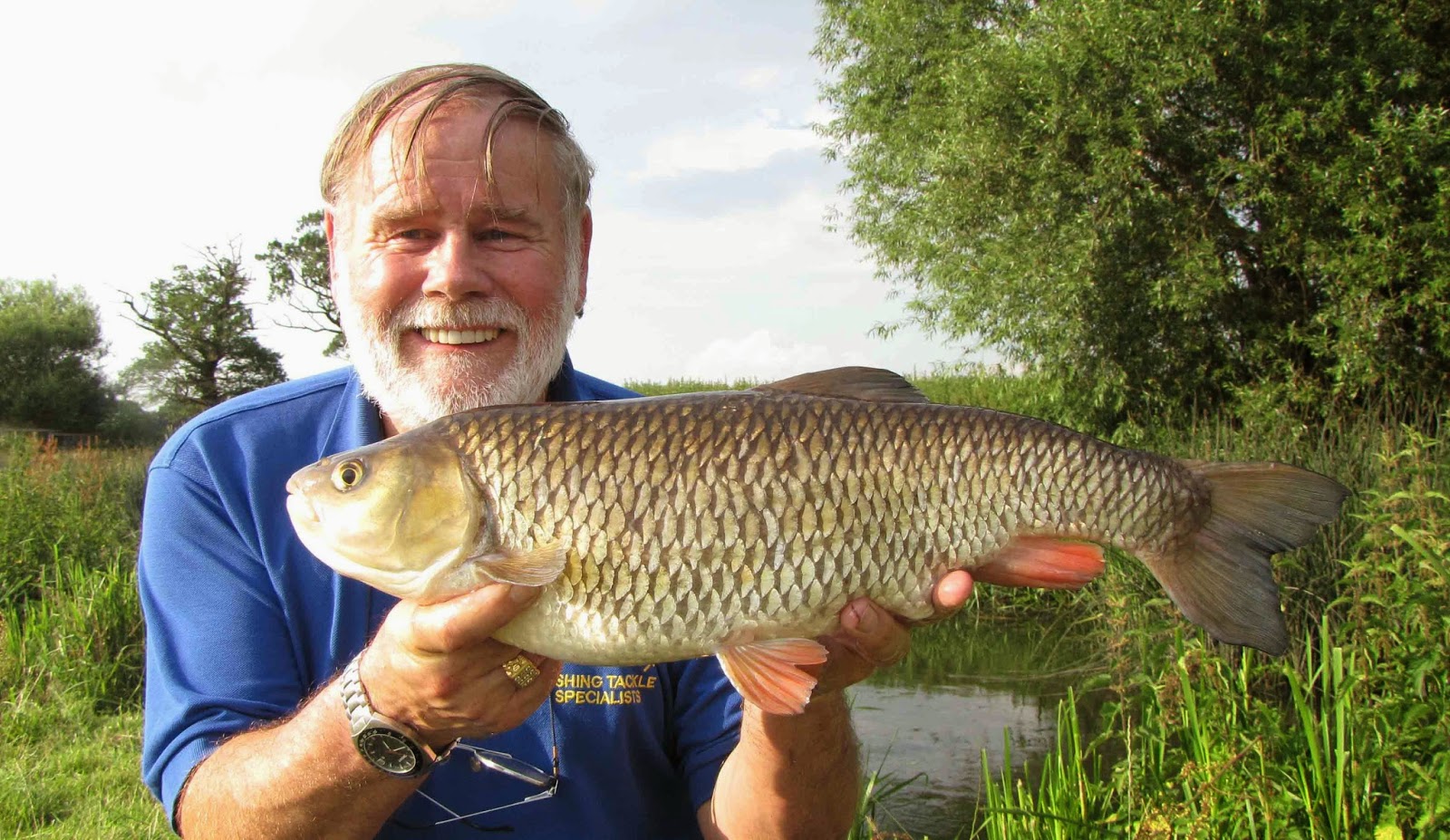 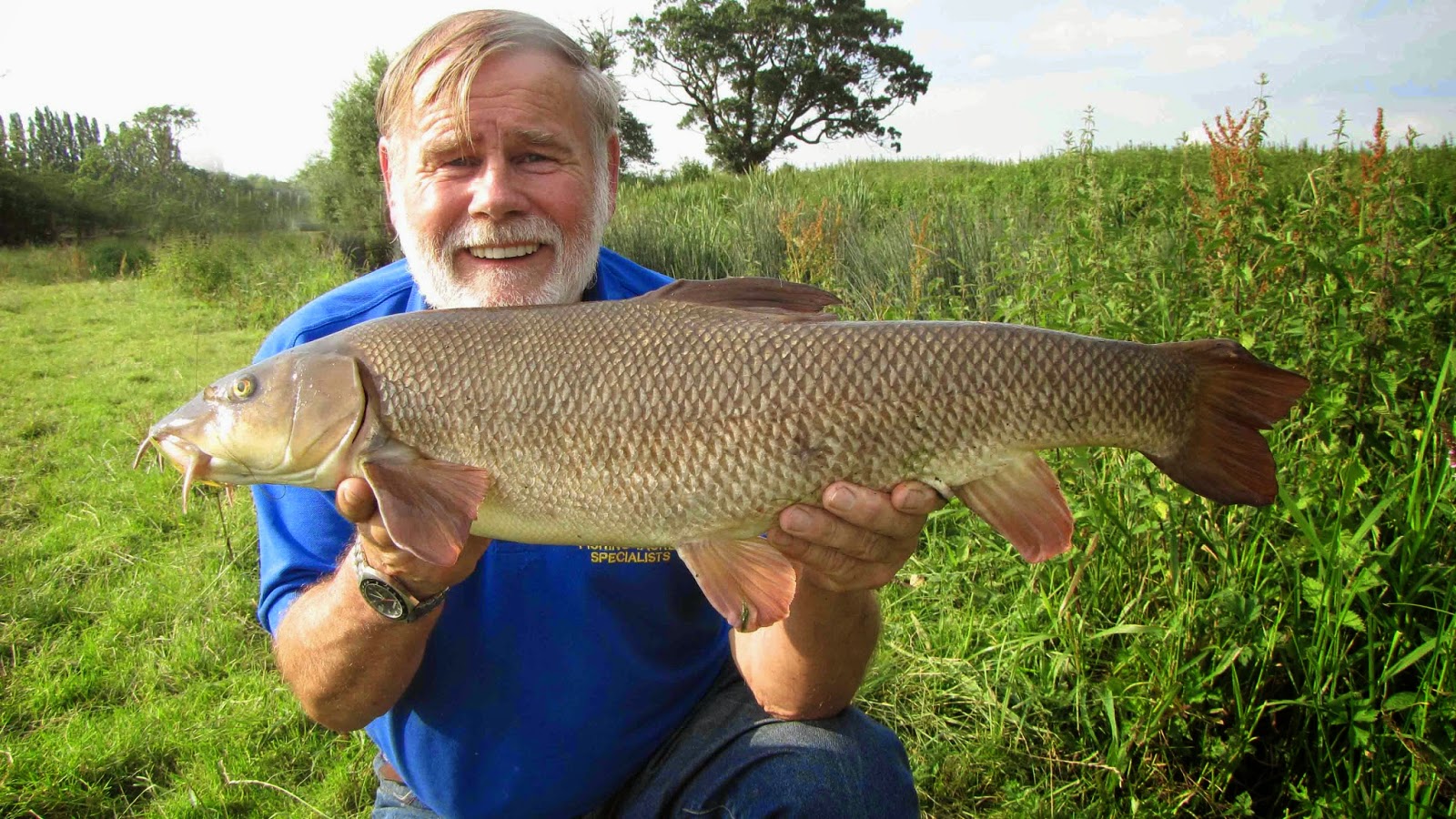 
That’s it for the first two weeks of a new season, highs and lows in equal measure but a good mix of fish and other than the van problem I’ll take those results anytime.  I wish you all the very best for your own quest for the fish of your choice and until next time tight lines.
Posted by Travelling Man at Wednesday, July 02, 2014 0 comments