Tench or barbel? That is the question.

What a cr*p week of fishing  I’ve had, two days on my local tench venue and 48 hours over two nights on the London venue without a bite!  Although I read of the occasional good catch of tench it does seem that many tench anglers are struggling the same as myself, we can only hope that things are going to change. 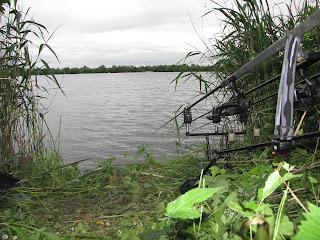 Very large bream and tench out there somewhere.

I did get the chance to look around the lake over the days I spent down London way and at least Spring seems to be setting in at last, the water birds are nesting and the waterside flowers are coming into full bloom, all we need are the fish to feed on our baits. 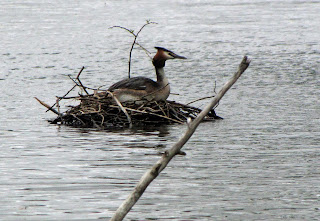 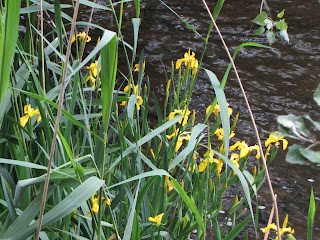 Lot of colour on the bankside 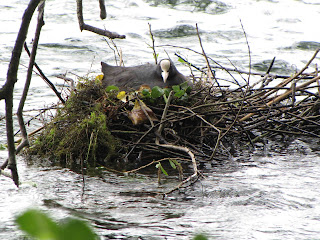 The coot watching me watching her.


For me it is always a tossup at this time of the year as to whether to leave the still waters and go onto the rivers as soon as the season starts.  With the late season we have experienced I’m of a mind to continue for the tench, at least until the start of next month.  Of course I’ll drop in the odd river trip, but the main effort will stay on tench while I hope for those elusive doubles. 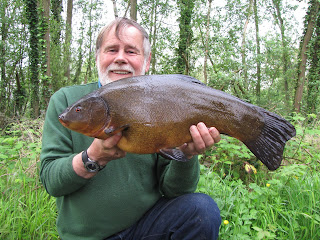 I have already begun to sort out bait for the rivers and I’ve decided on a three prong attack when using boilies.  With Dynamite Baits, www.dynamitebaits.com  dropping my favourite Monster Crab from their range I will change over to their very successful Crave boilie for the effort on some of the rivers I intend to fish.  Meanwhile I approached my local bait maker, Quality Baits, www.qualitybaits.co.uk where he will make up your own choice of flavour and base mix at a very moderate price of say £6 kilo for 15mm and £7.50 for 9mm.  I had him make a supply of a slight variation of the Monster Crab baits in both of these sizes which again I will used over a number of venues.  Last but not least, I picked up a supply of bait at the Barbel Society Conference based on a variation of the Teme Seven Lamprey mix.  This will be used on just one local very lightly fish river to see if prebaiting can work, being a bit closer to my home I can get there two or three times a week to put just a hand full of the bait in and perhaps attract a fish or two to like it.  This change of baits might seem strange, but I do fish a lot of different rivers and spend a lot of time after barbel, it will be interesting to see the different results.


With that mention of the Conference I would be remise if I failed to mention that the committee of the Society awarded the annual Gordon Scott Award for services to the Society and barbel in general to me.  With twelve previous names on the plaques around the base I am well pleased to be amongst such celebrated company. 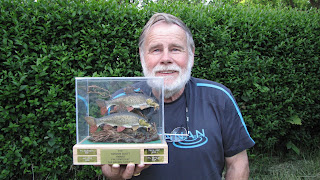 I've had a bigger brace of barbel but none more welcome.
Last, but not in the least to be ignored, is an invite I received at the conference from the couple that run the Angling Heritage site, http://www.anglingheritage.org/ to take part in an interview along with Peter Wheat discussing our life in fishing.  This would be part of a series under the title of ‘Recollections.’  The content of the interview would then be compiled into a high quality and very limited edition book along with cd discs of the discussion to complete what one would hope would be an interesting piece of history.  This will be the sixth book within the series, the previous versions being Fred Buller/Fred Taylor, Barry Rickards/Des Taylor, Len Arbery/Bob Buteux, Bob Church/ Dave Steuart and John Goddard with Brian Clarke.  I look forward to this effort with great interest although I’m told it does take a considerable time from the interview to the book being produced.