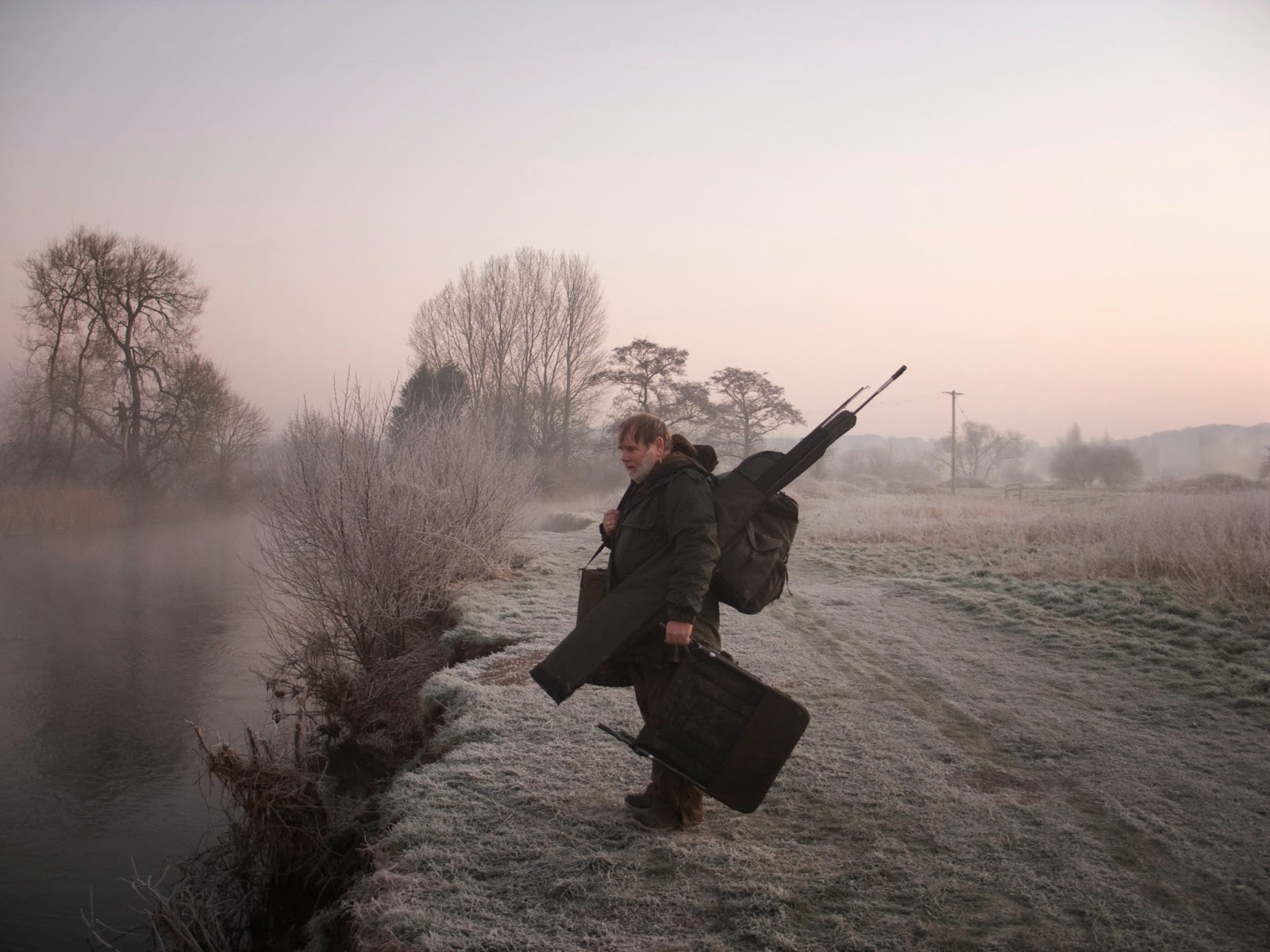 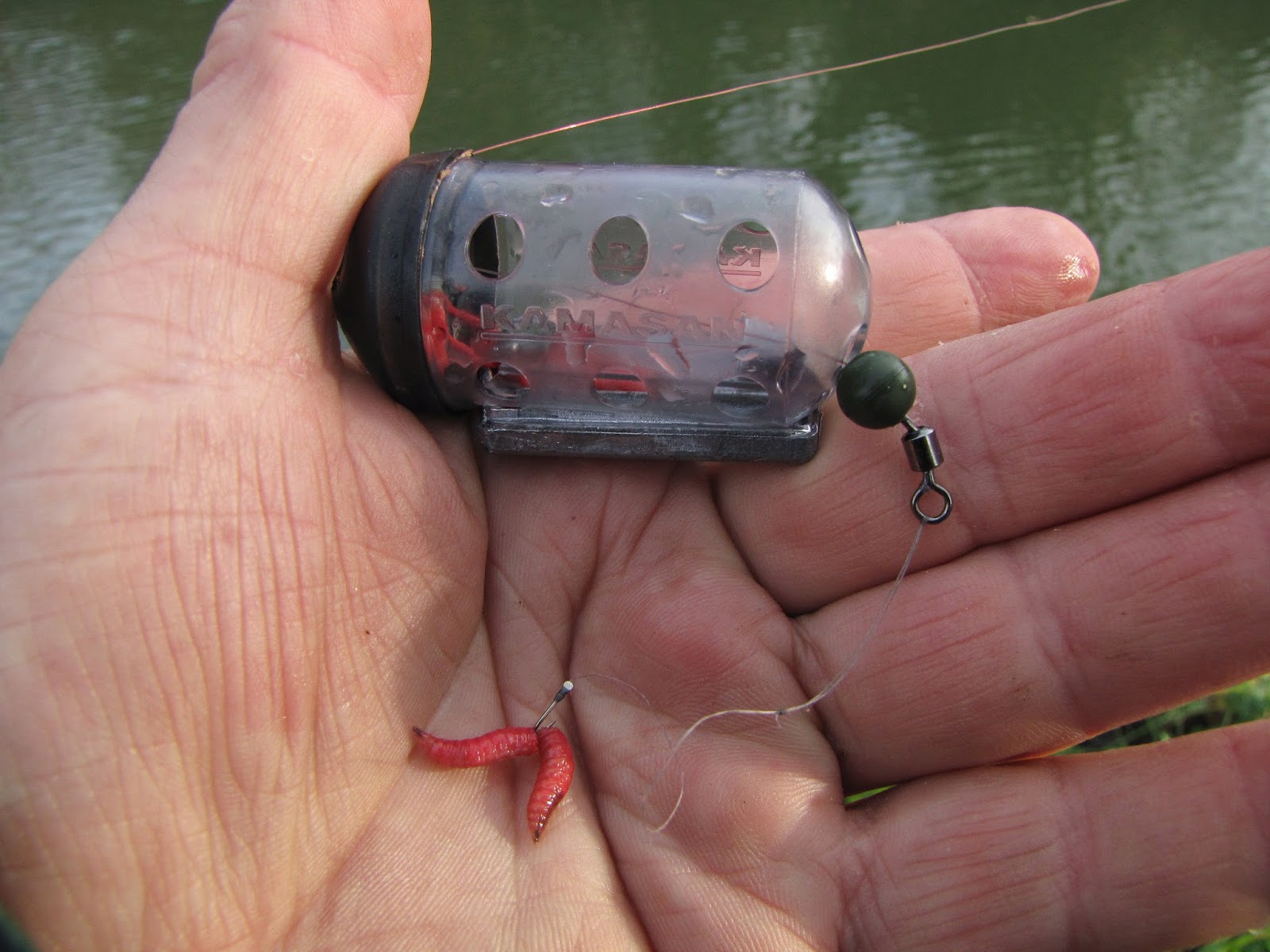 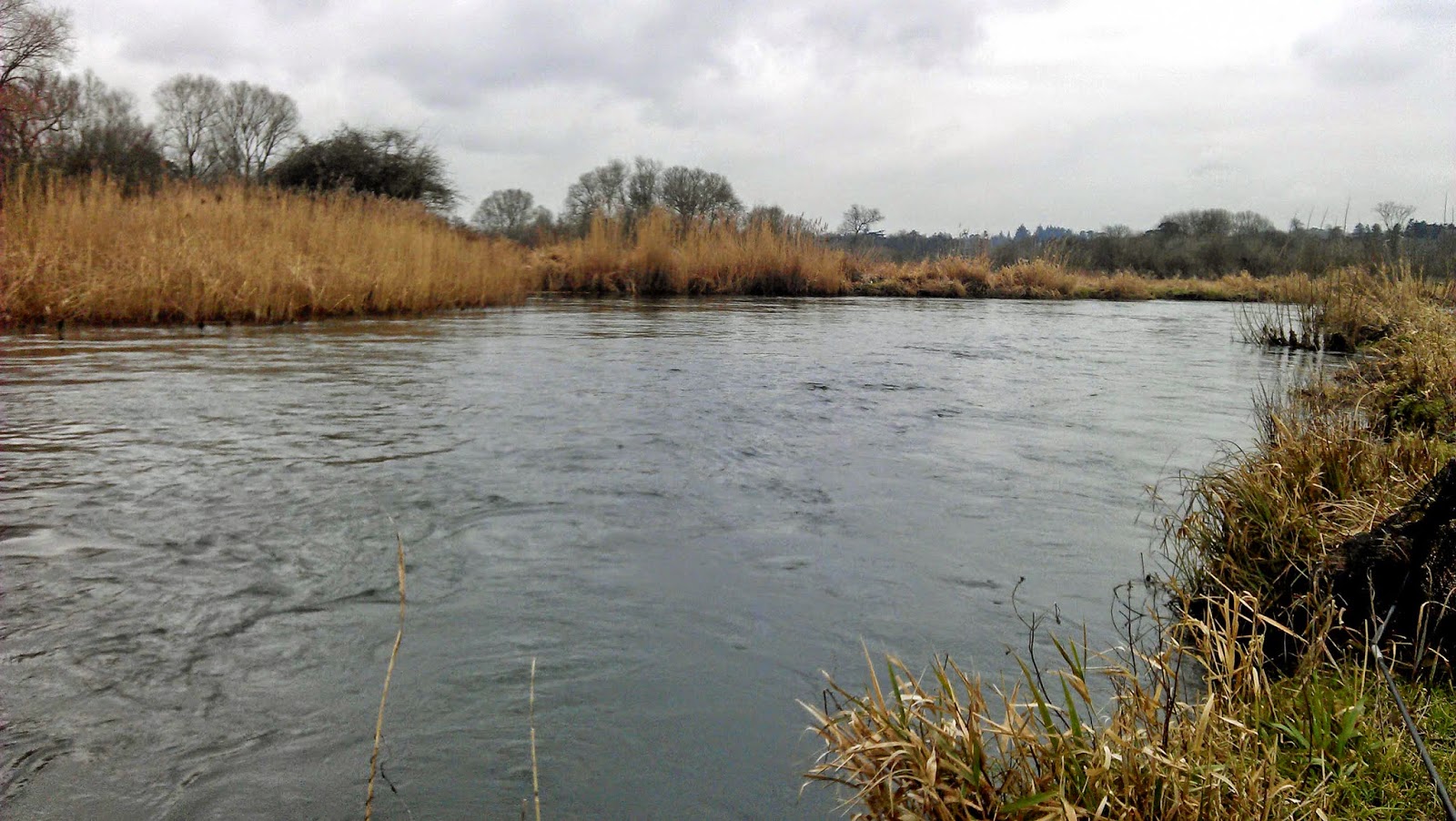 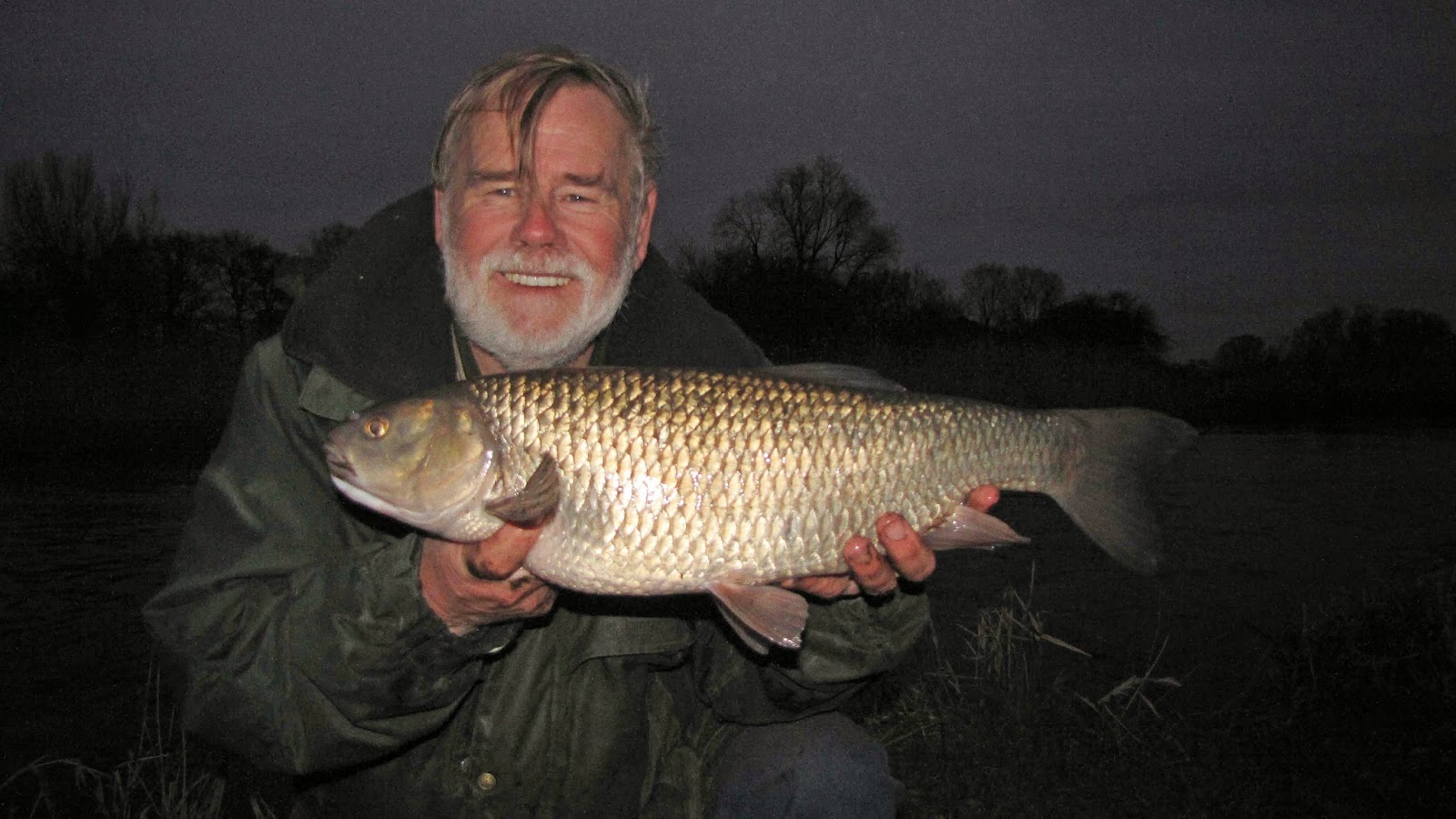 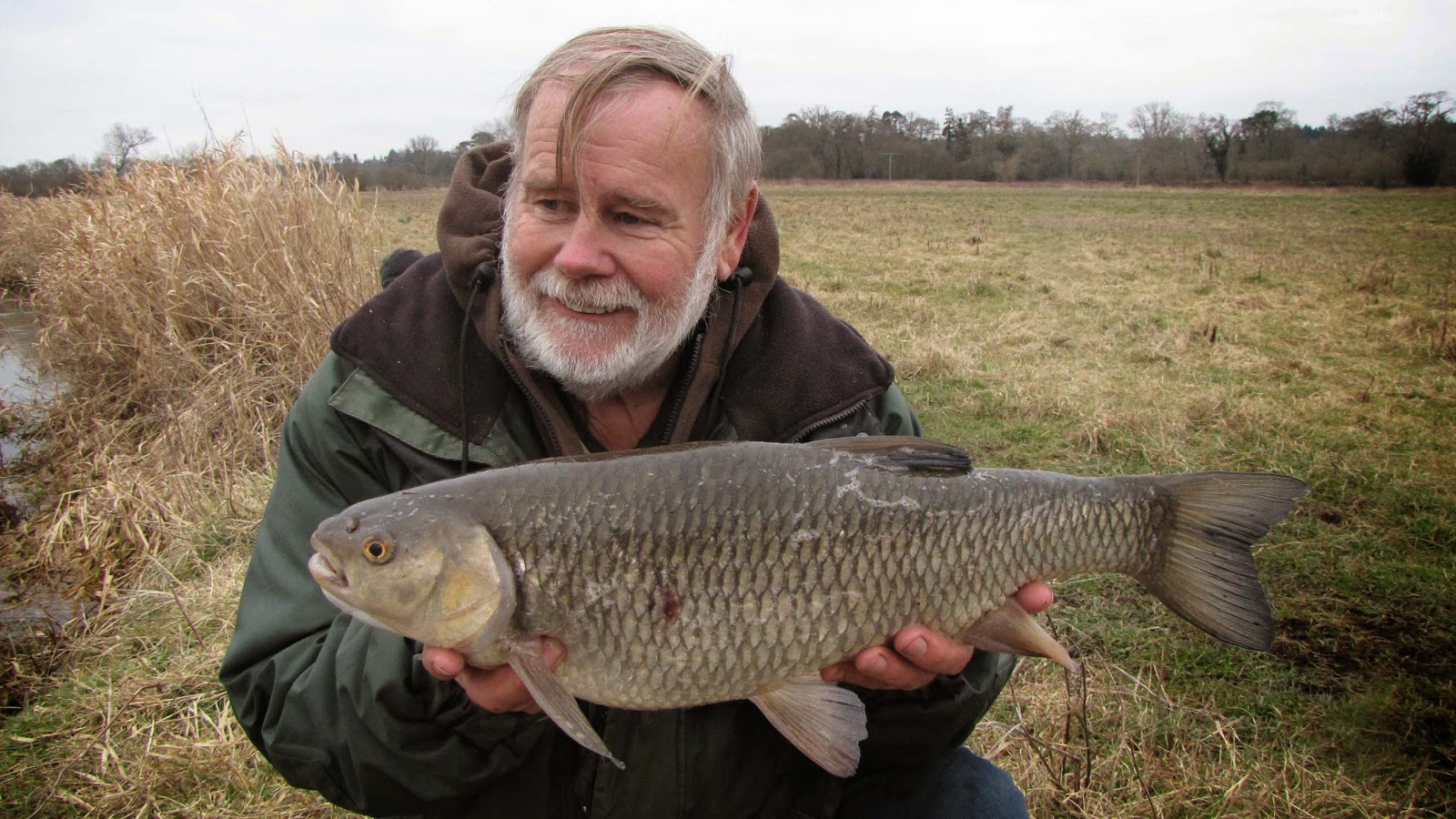 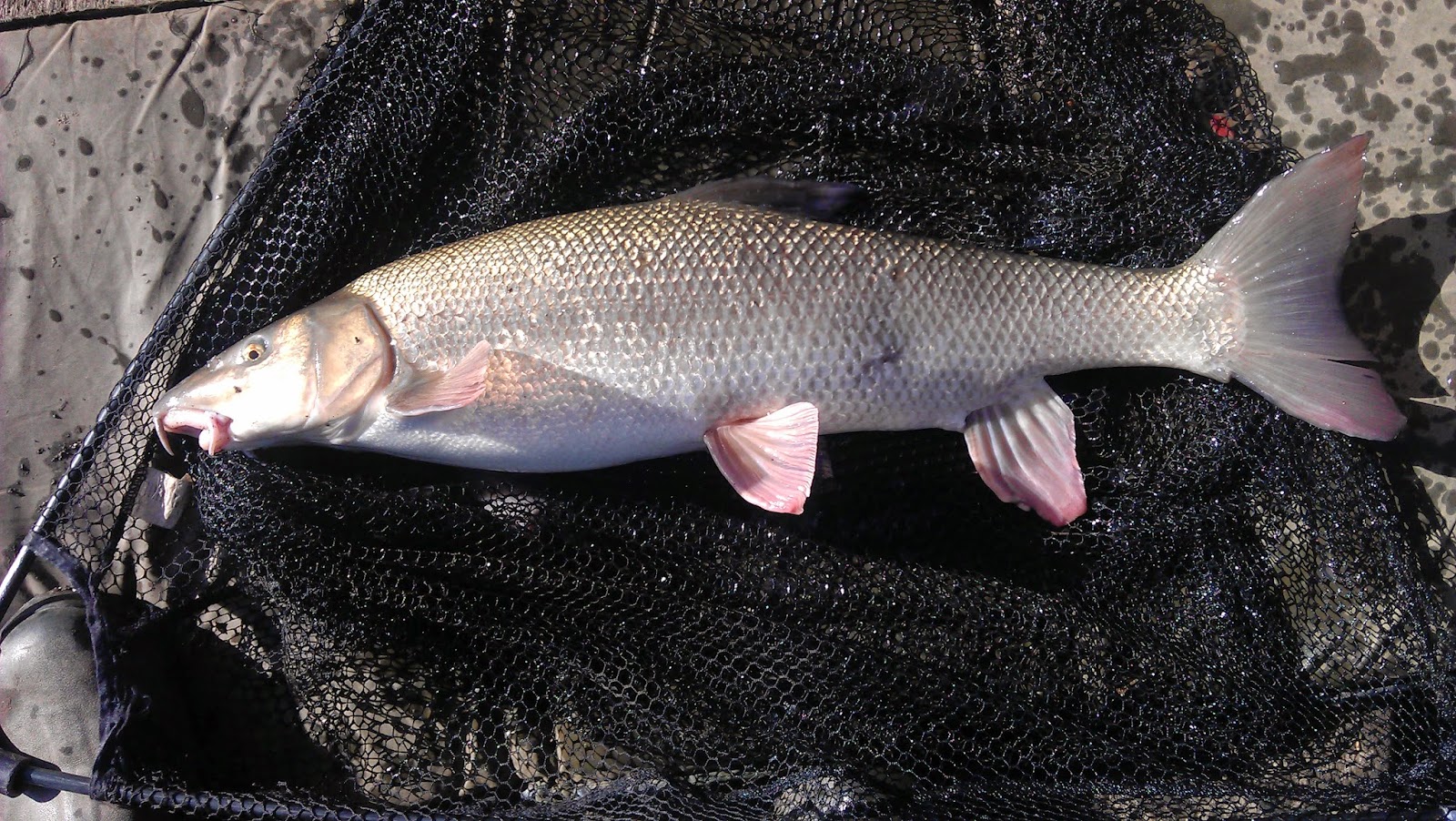 Fortune favoured my efforts and it was not too long before I was looking at my first barbel of 2015, a fish of about 7lb that did not fight all that well in the cold water, perhaps he had only just woke up from his enforce nap.  My next trip on a river the following week proved far more productive, but I will write that up tomorrow.
Posted by Travelling Man at Saturday, February 28, 2015