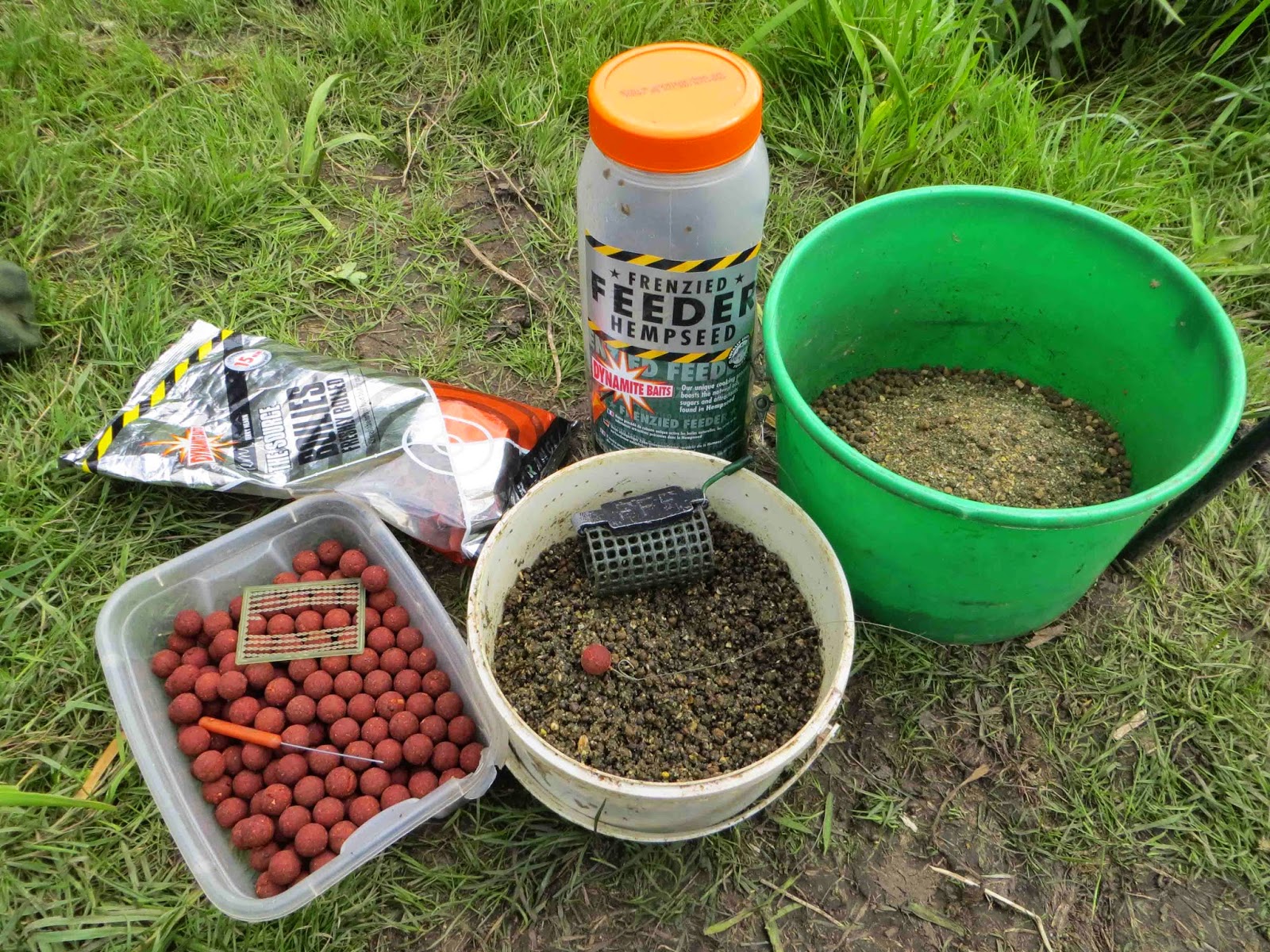 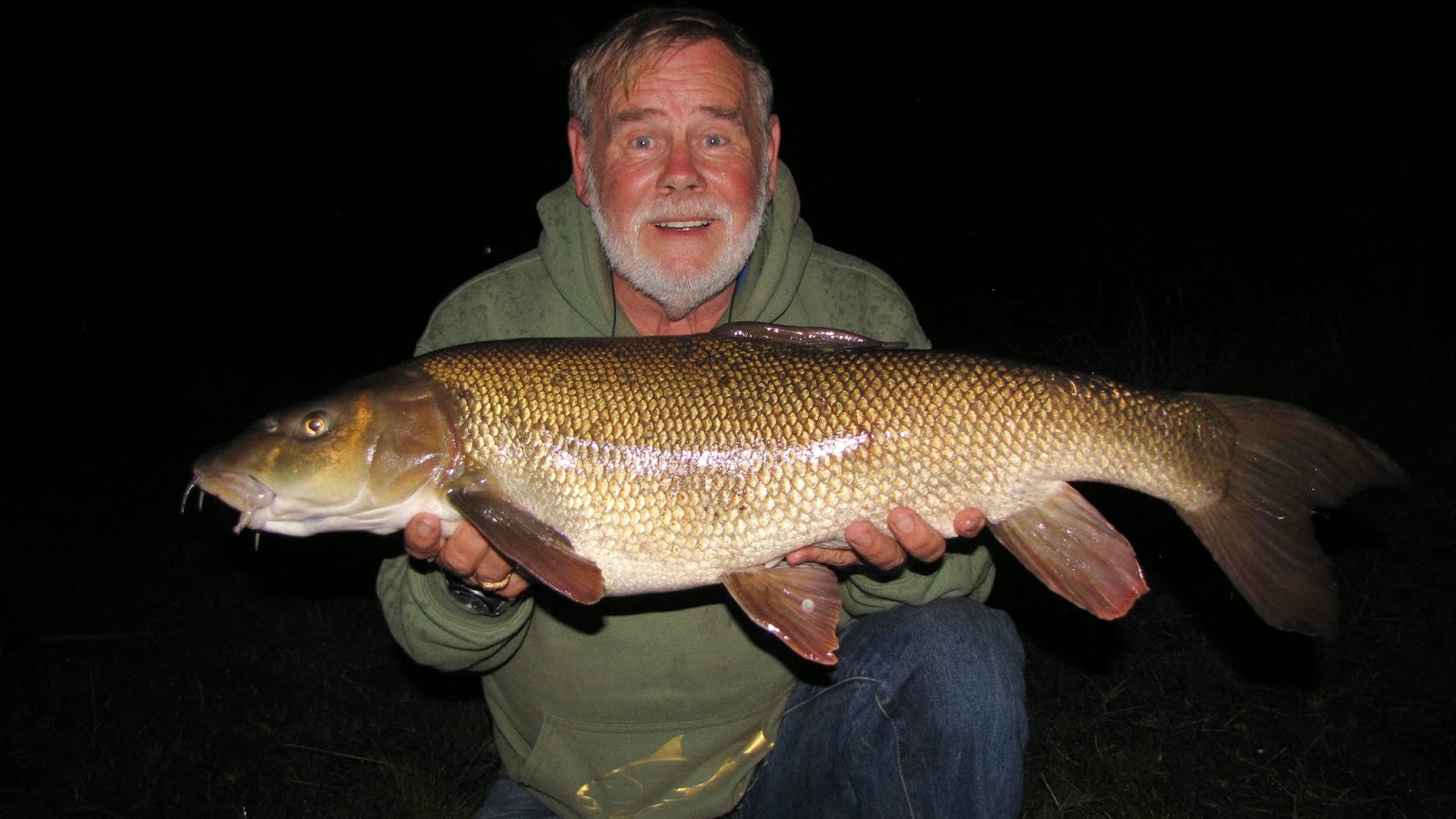 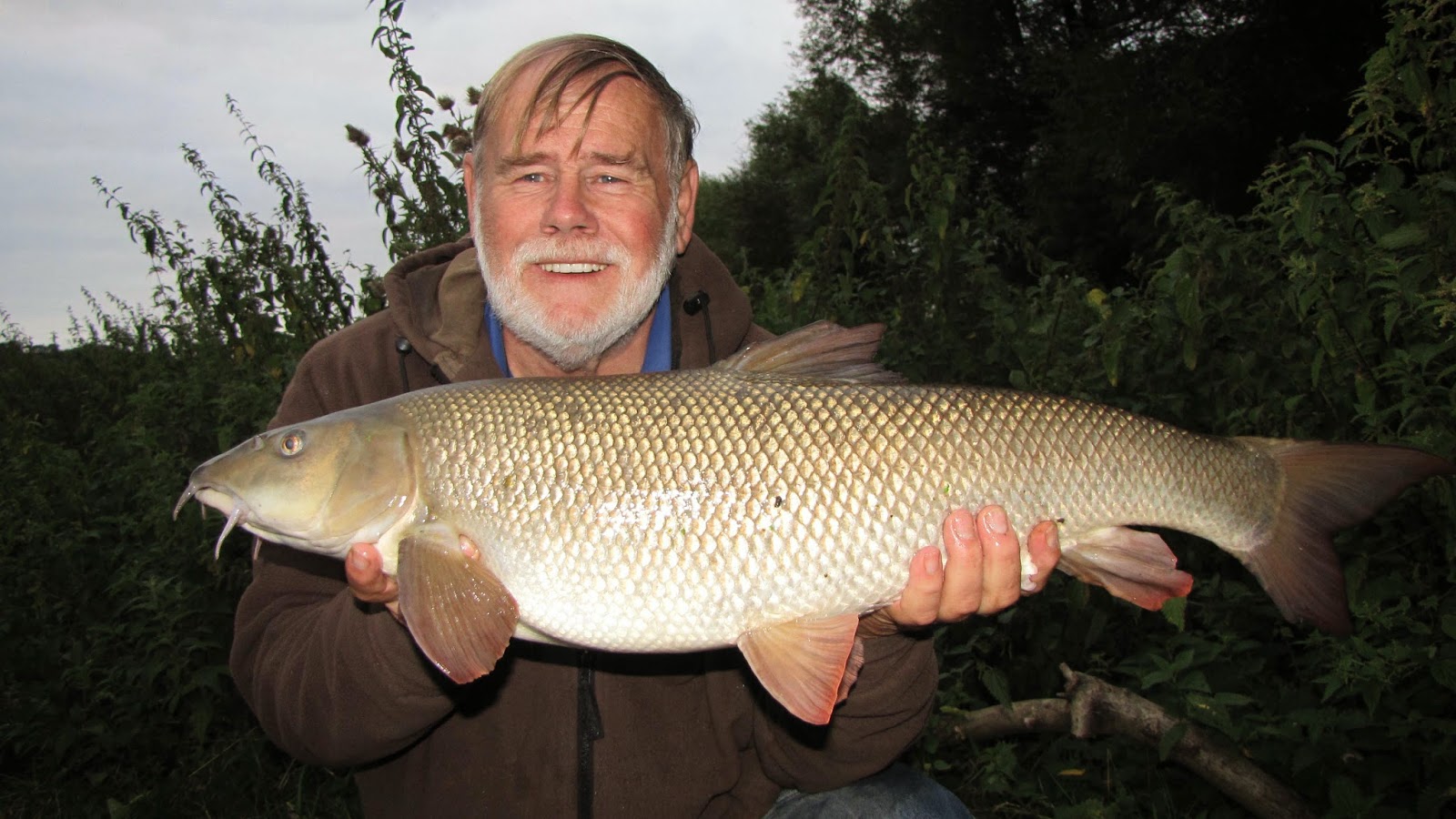 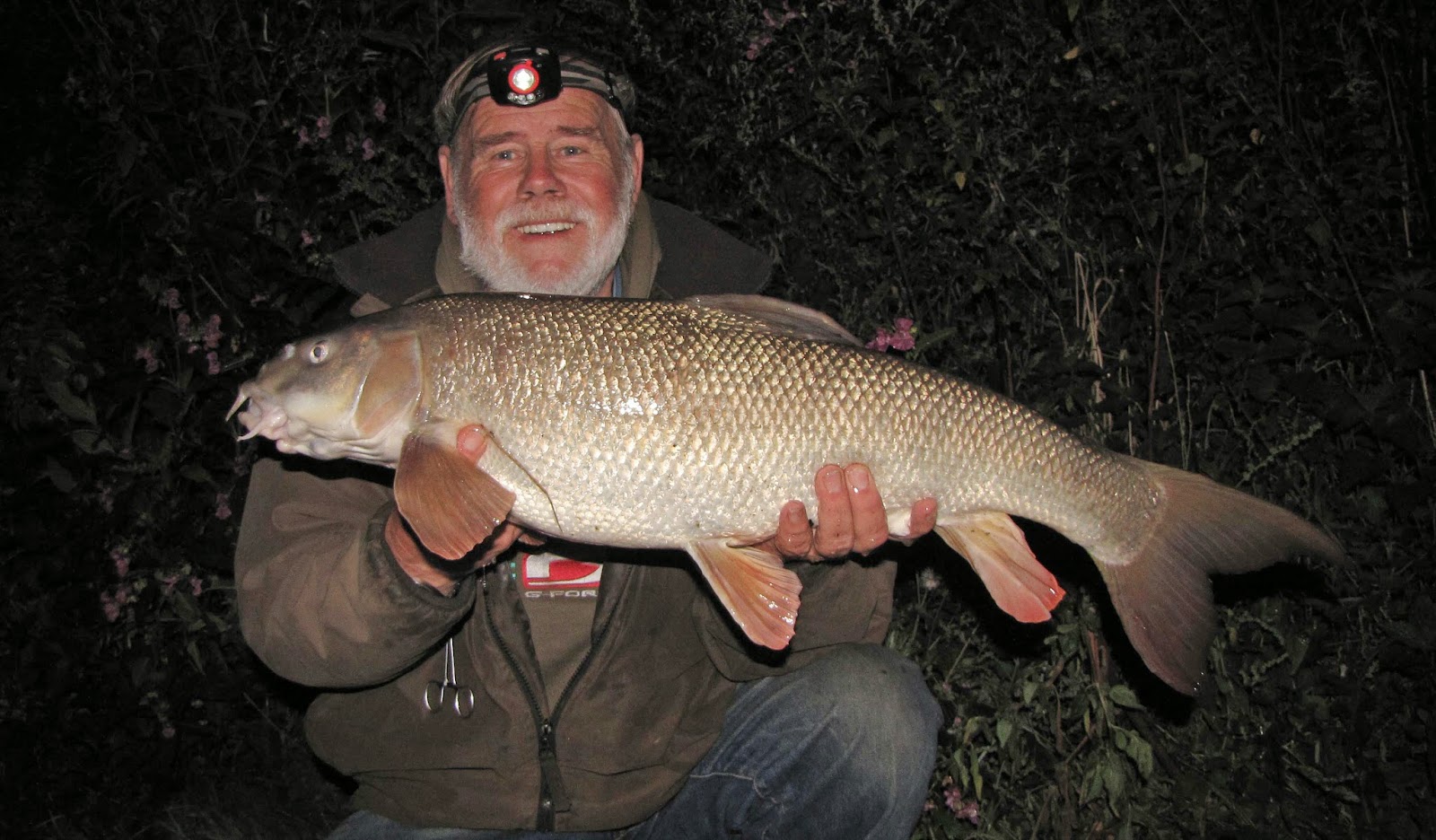 That’s it then, some thoughts for you to consider but the main thing to remember is barbel fishing is easy, we sometimes make it difficult ourselves.
Posted by Travelling Man at Sunday, September 07, 2014