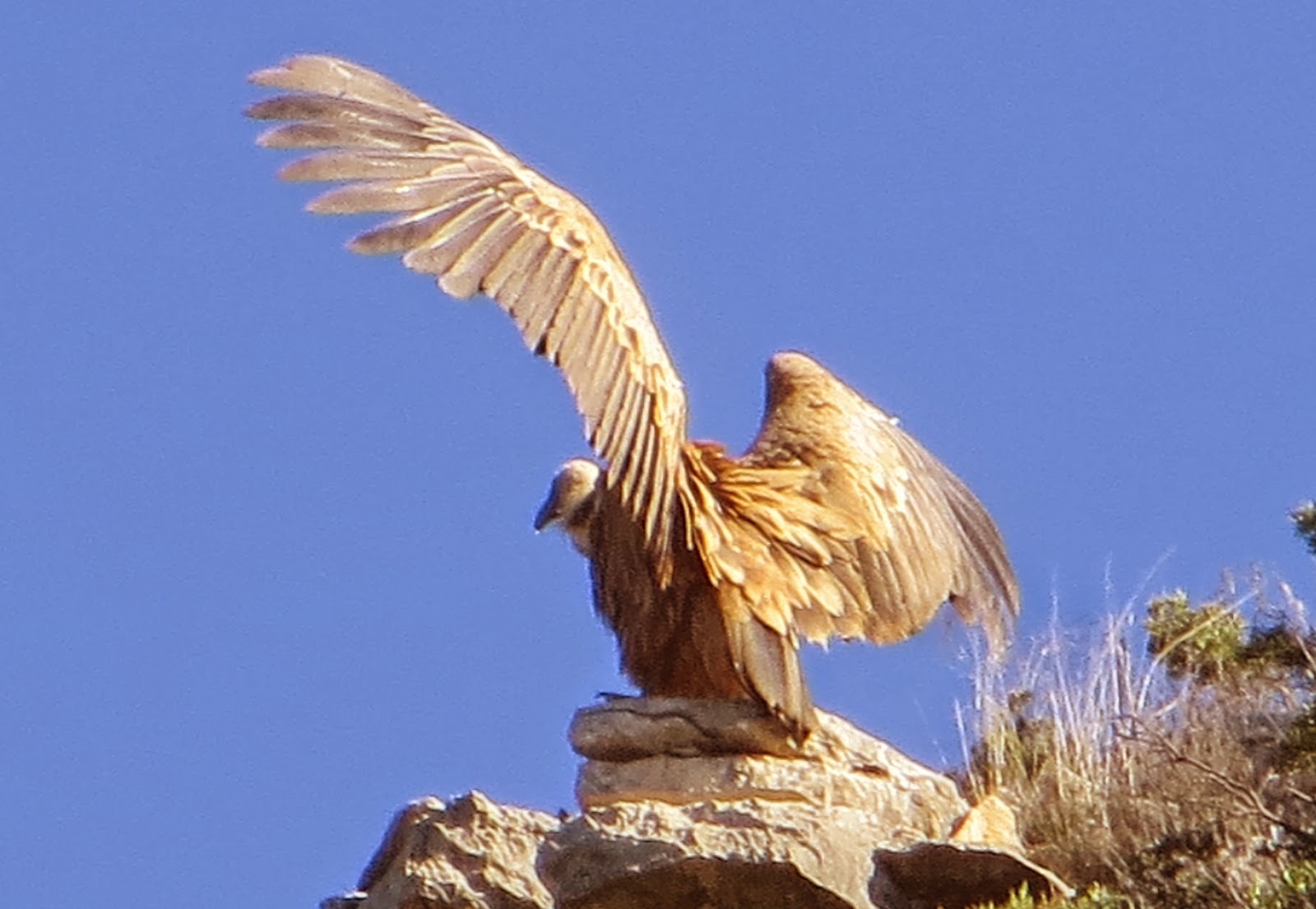 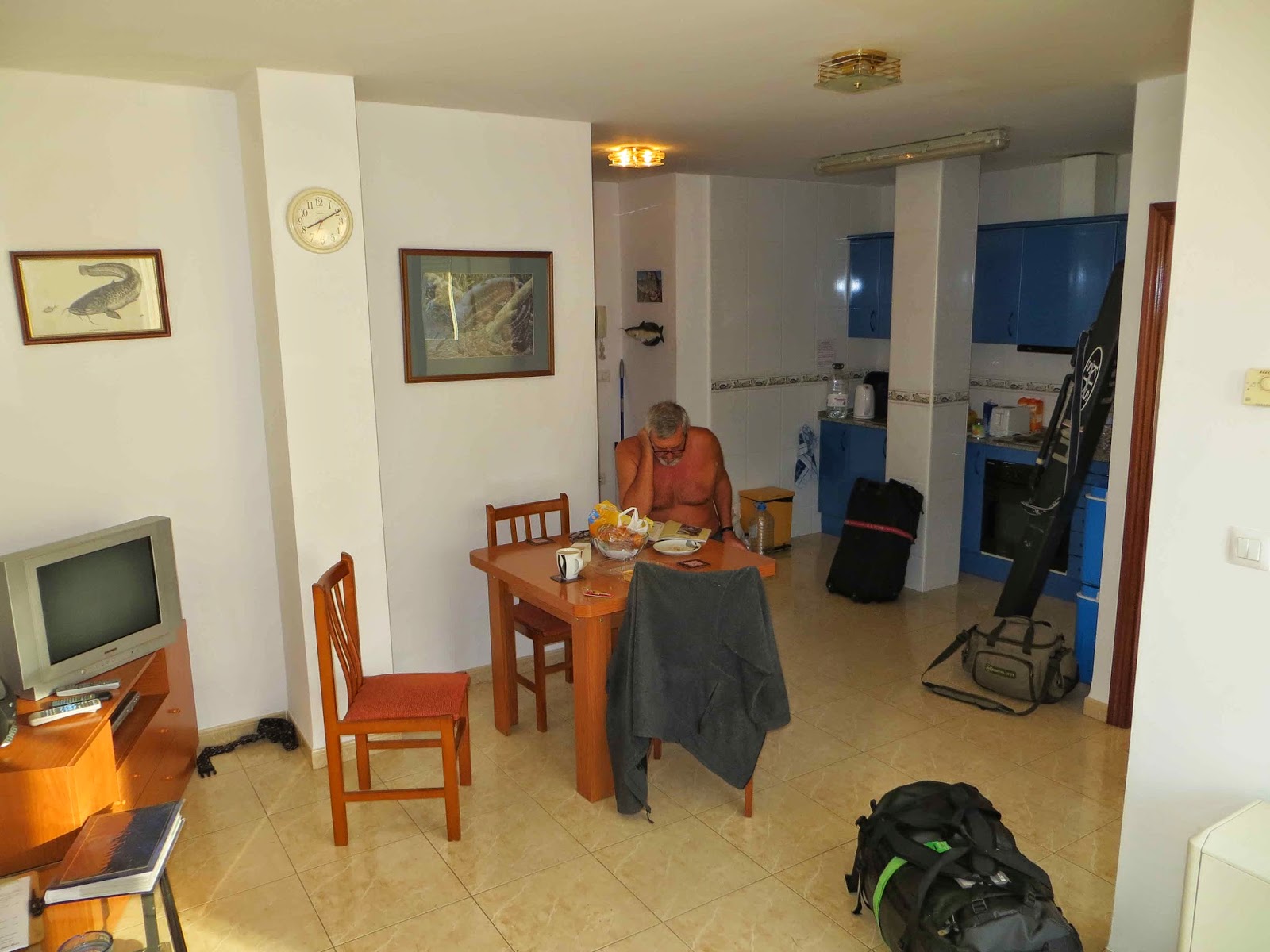 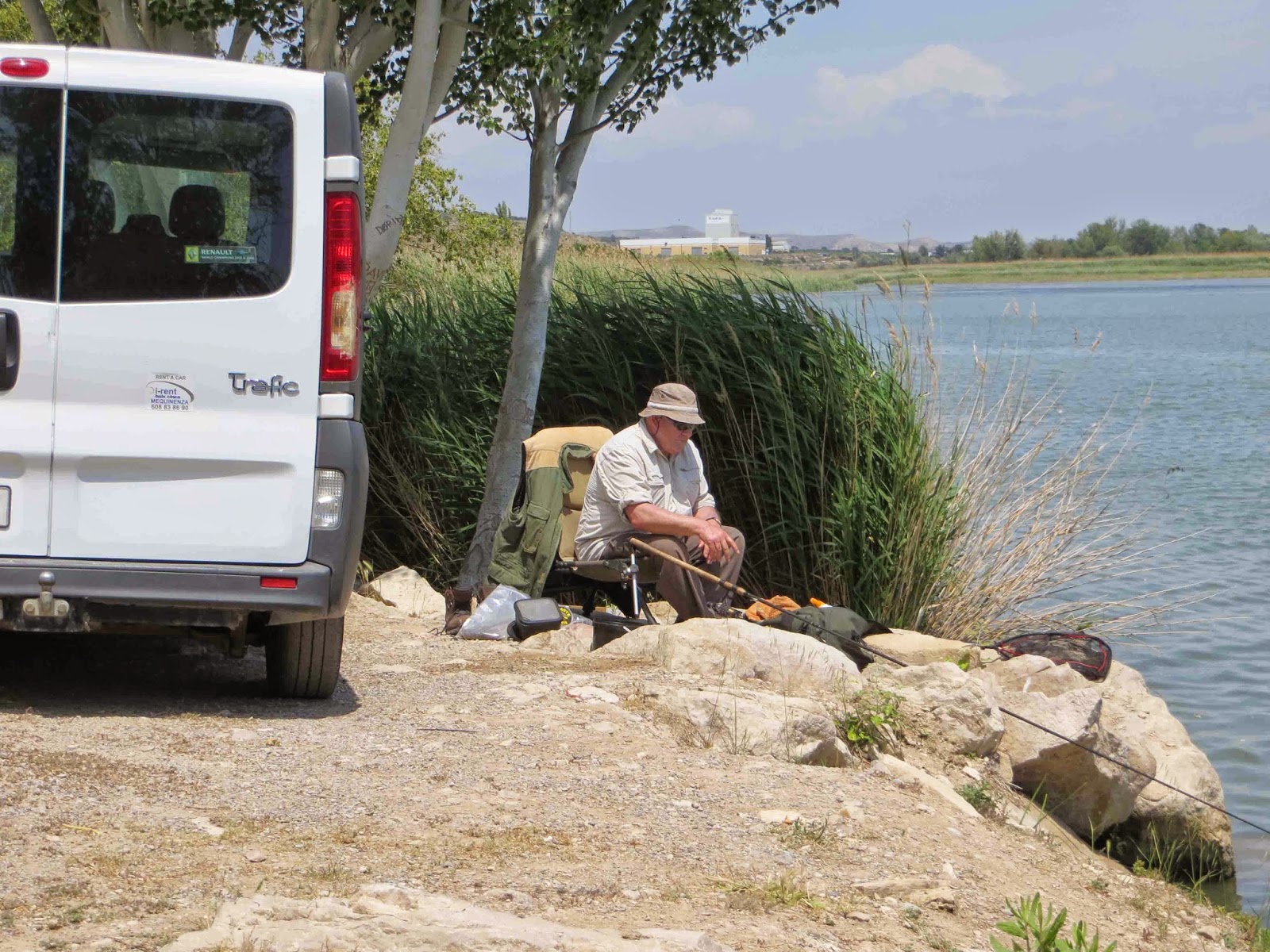 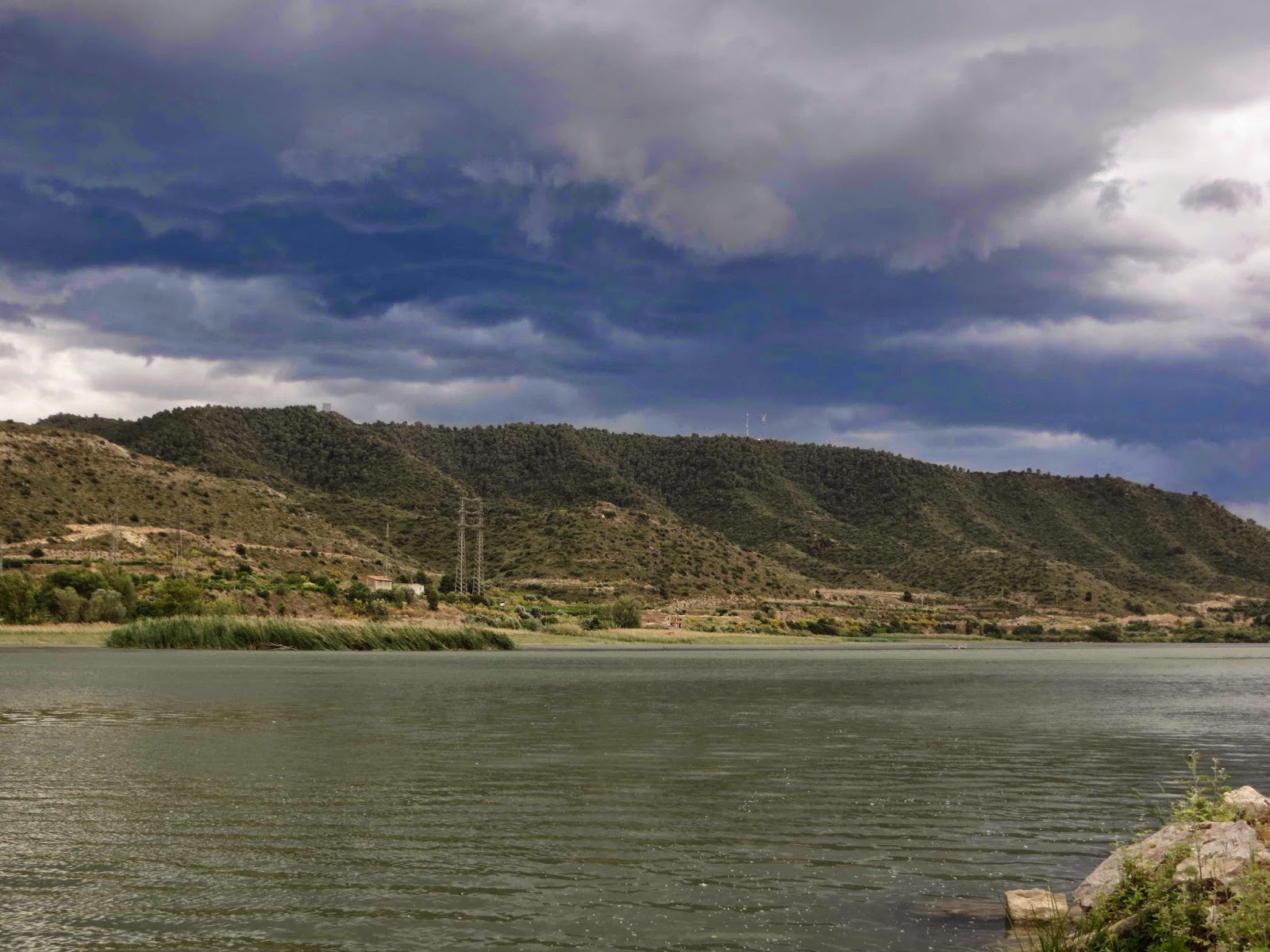 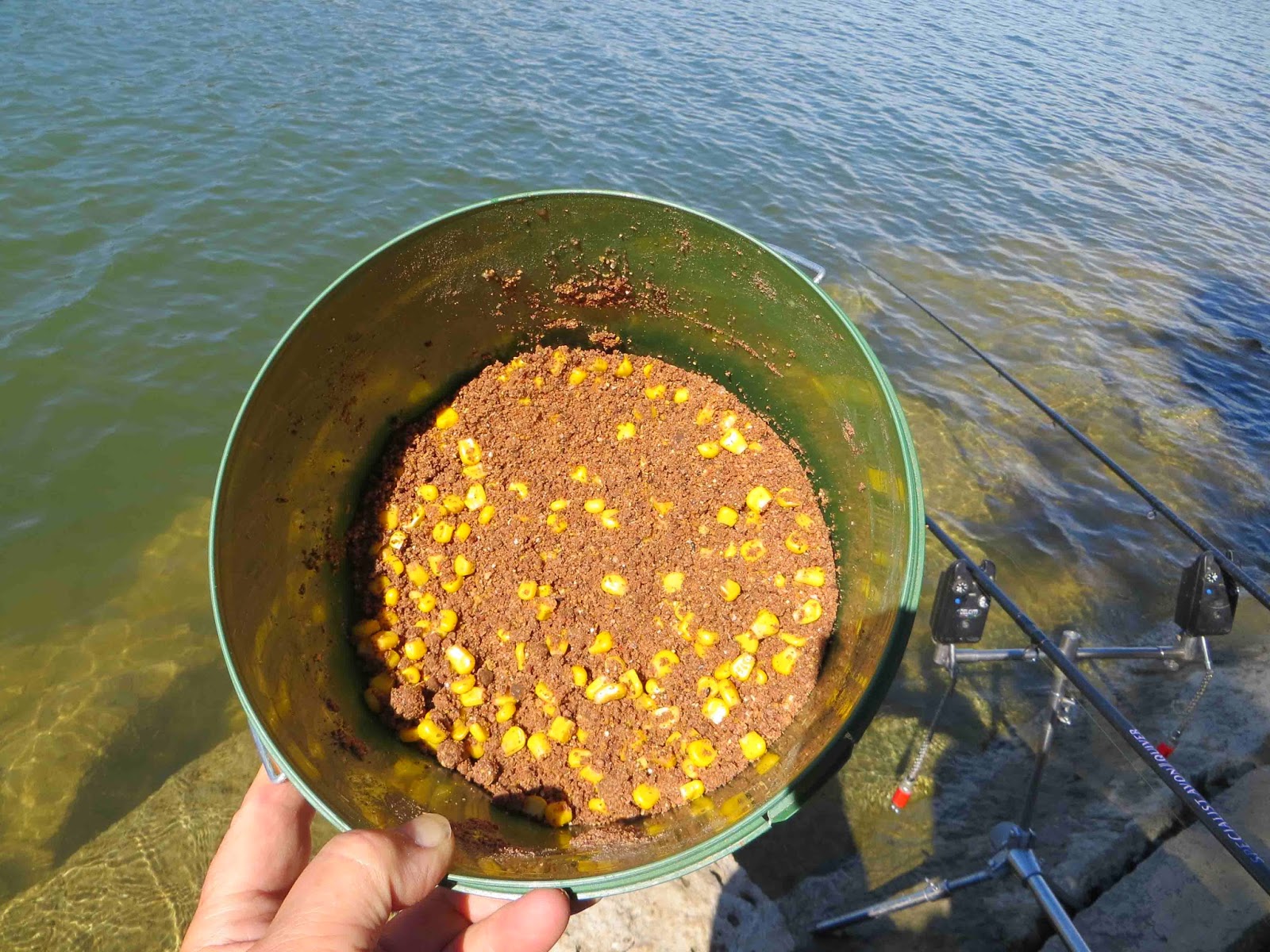 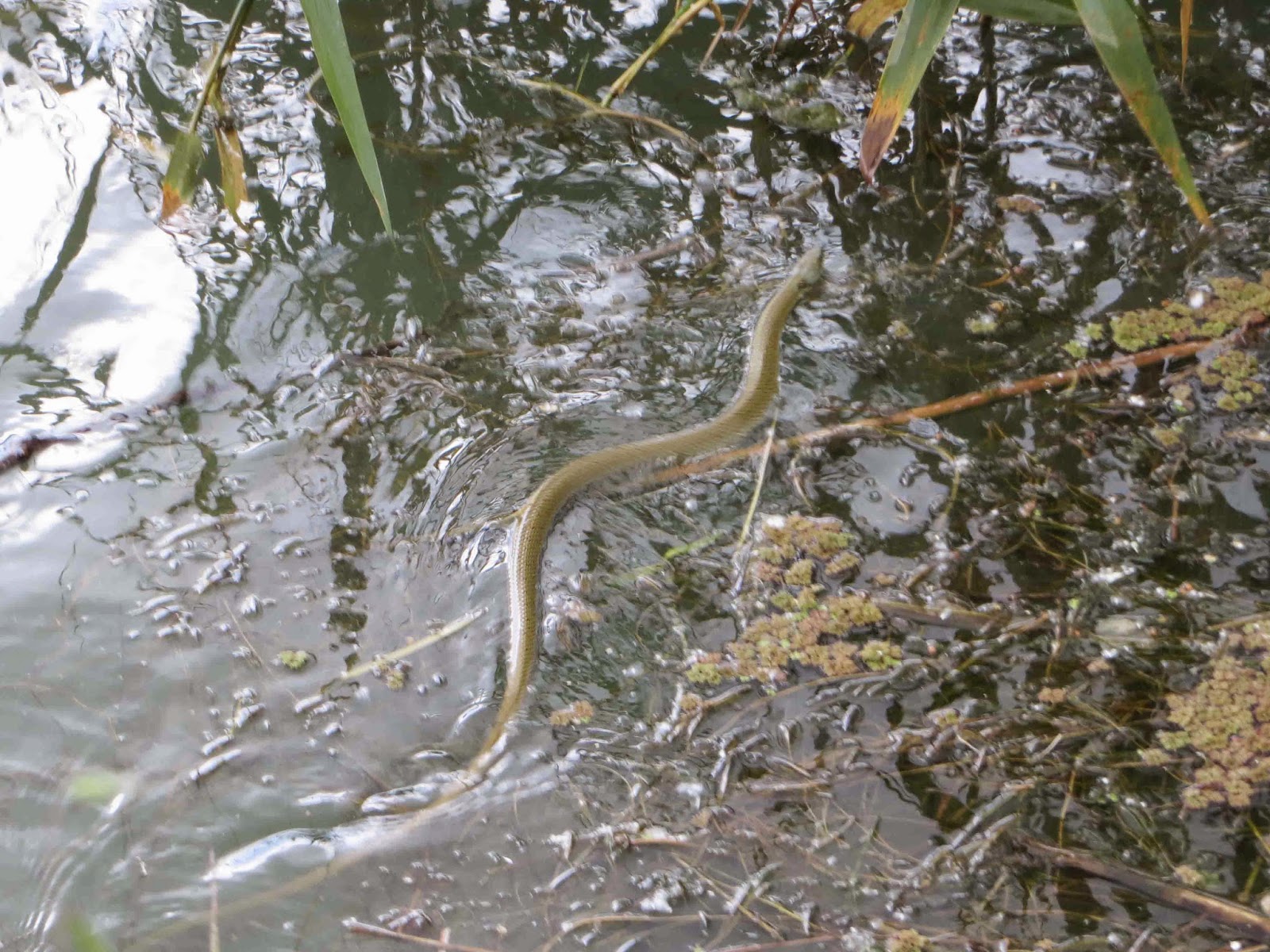 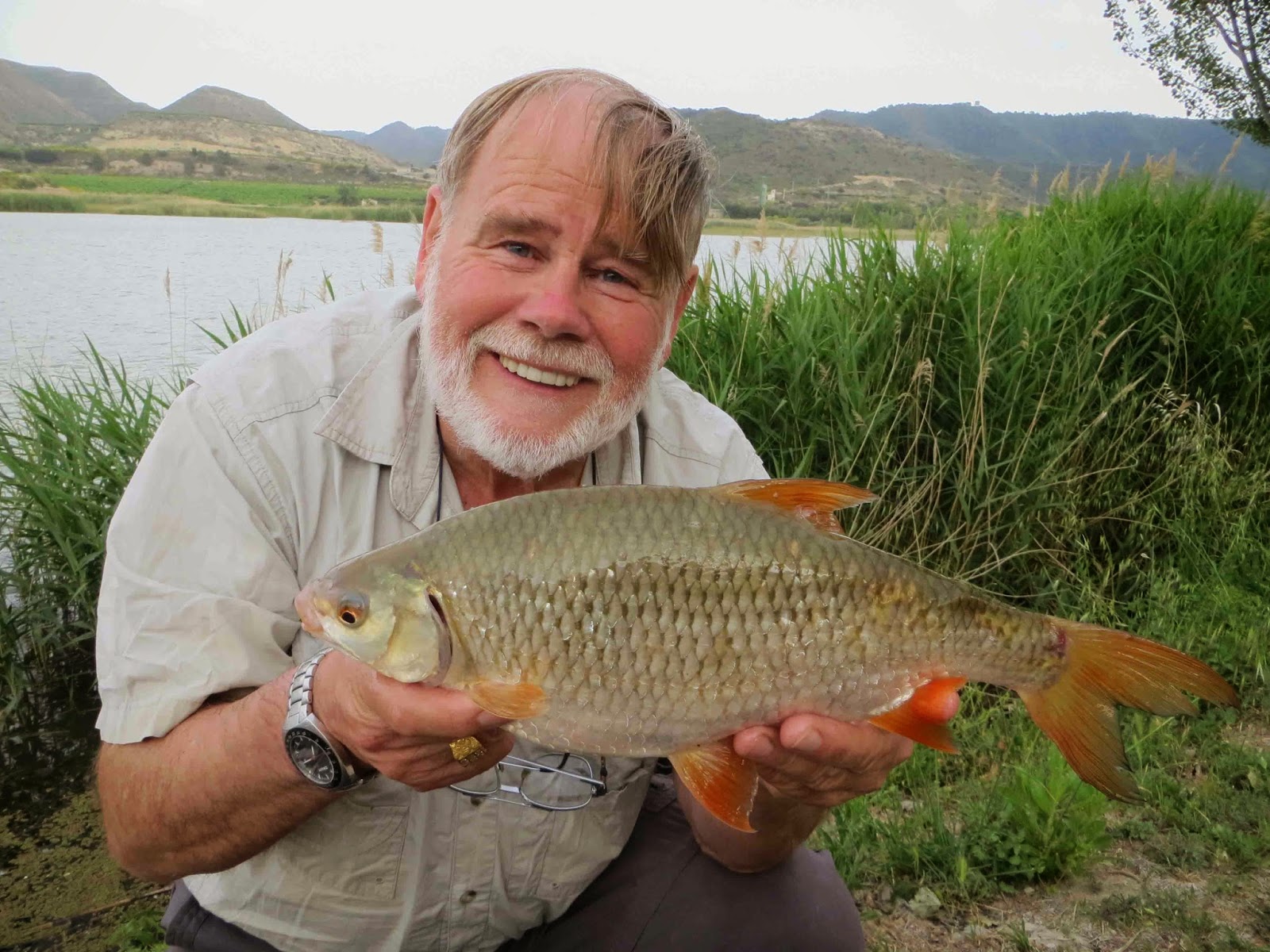 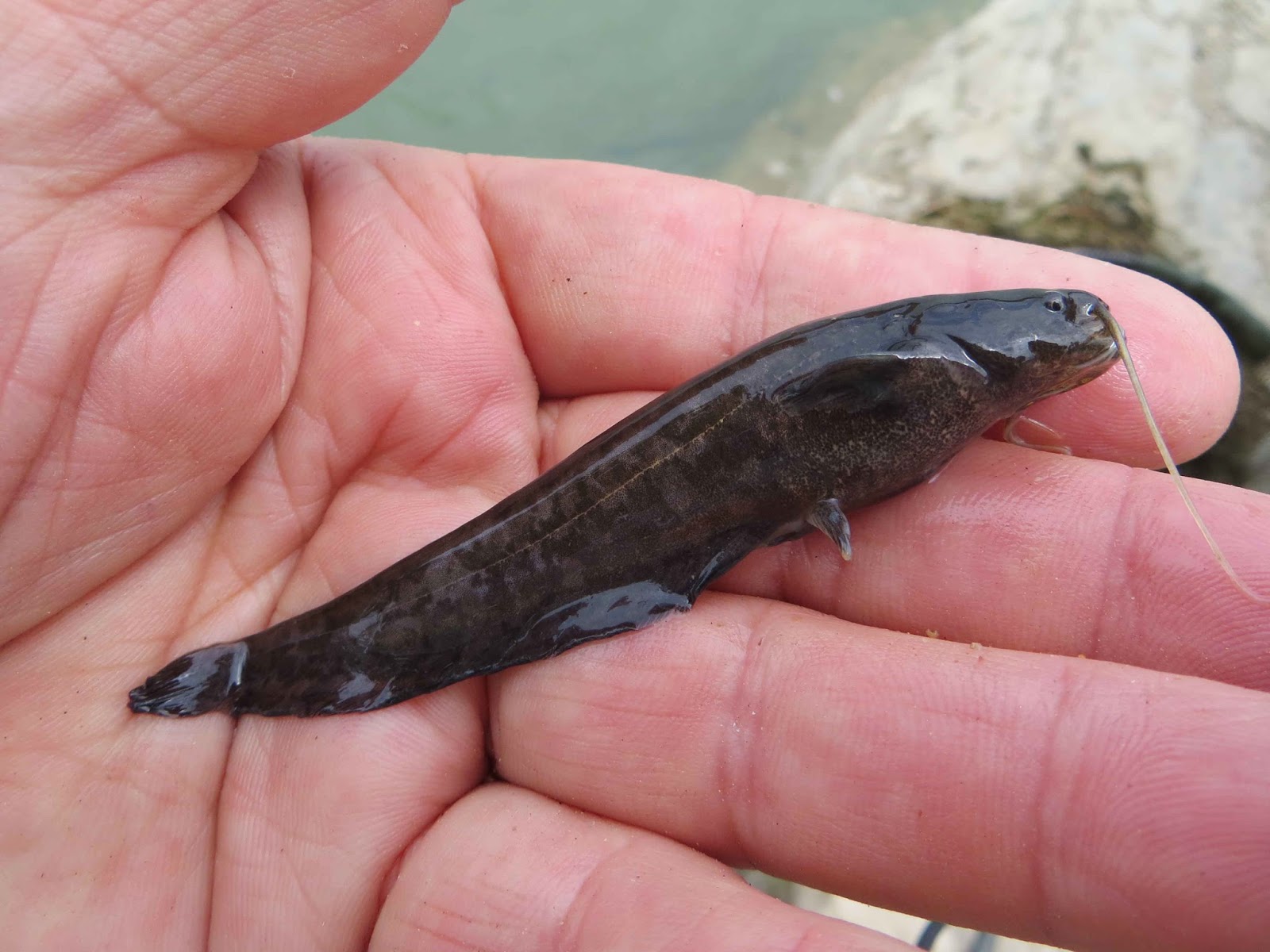 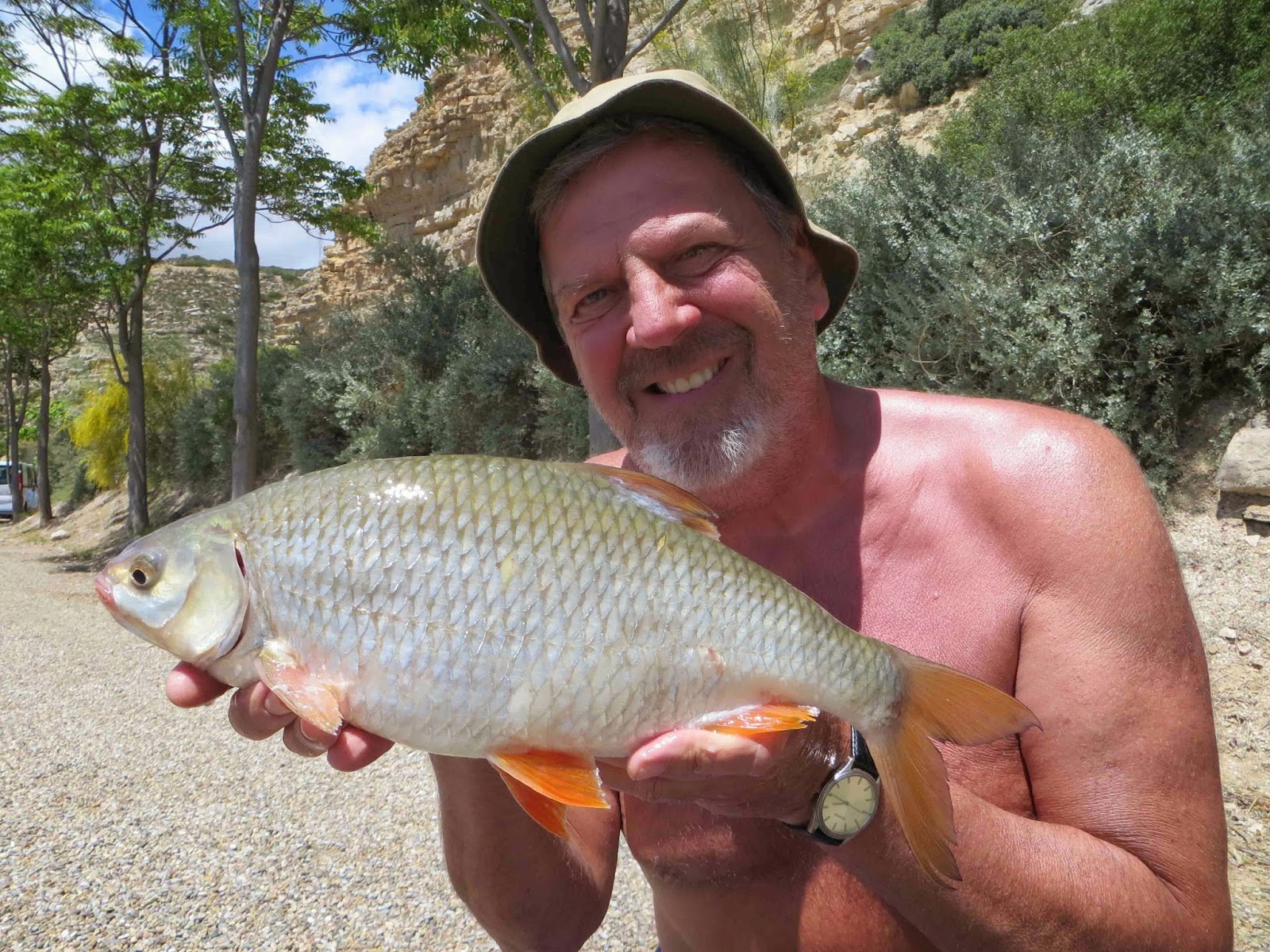 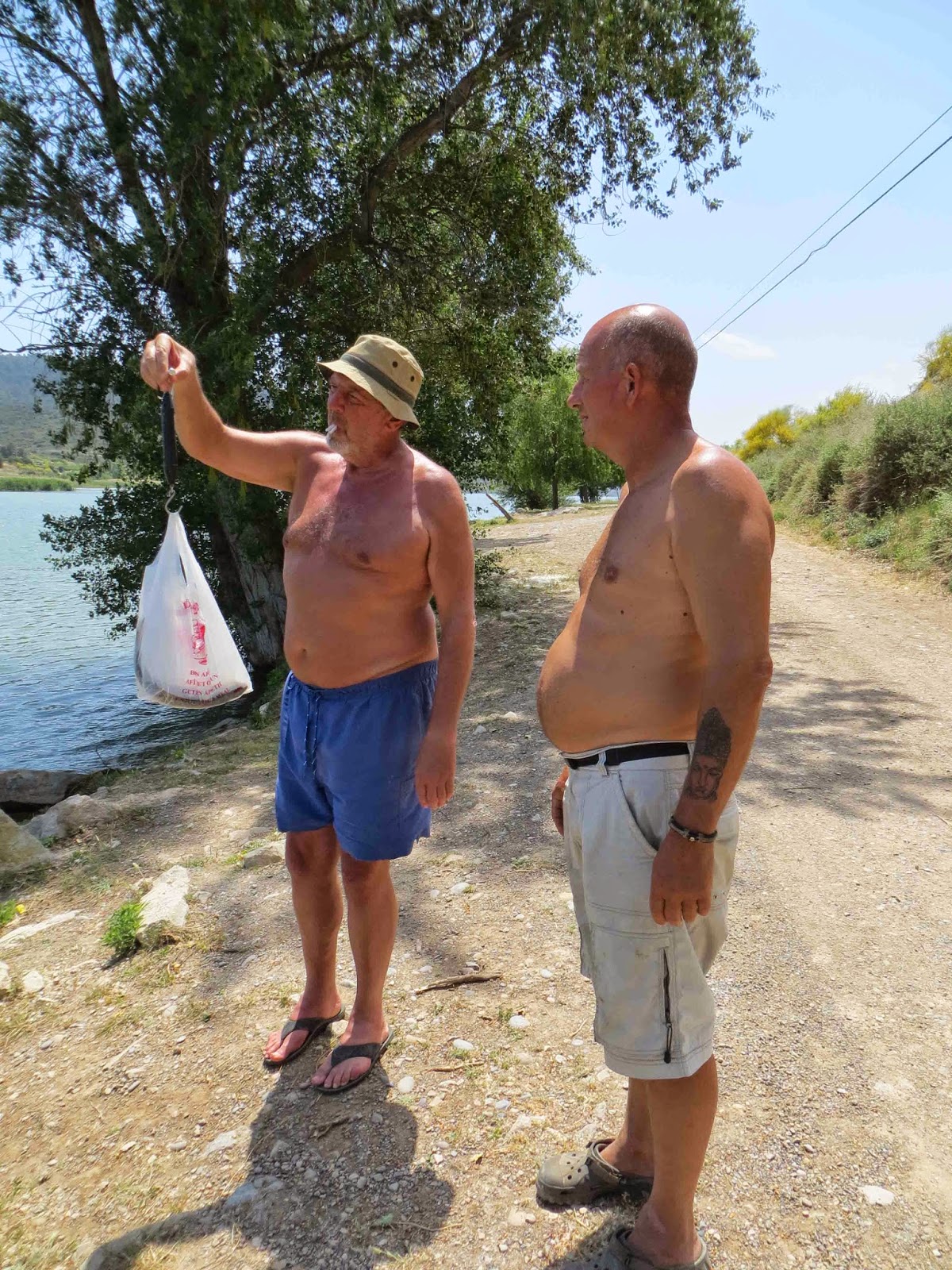 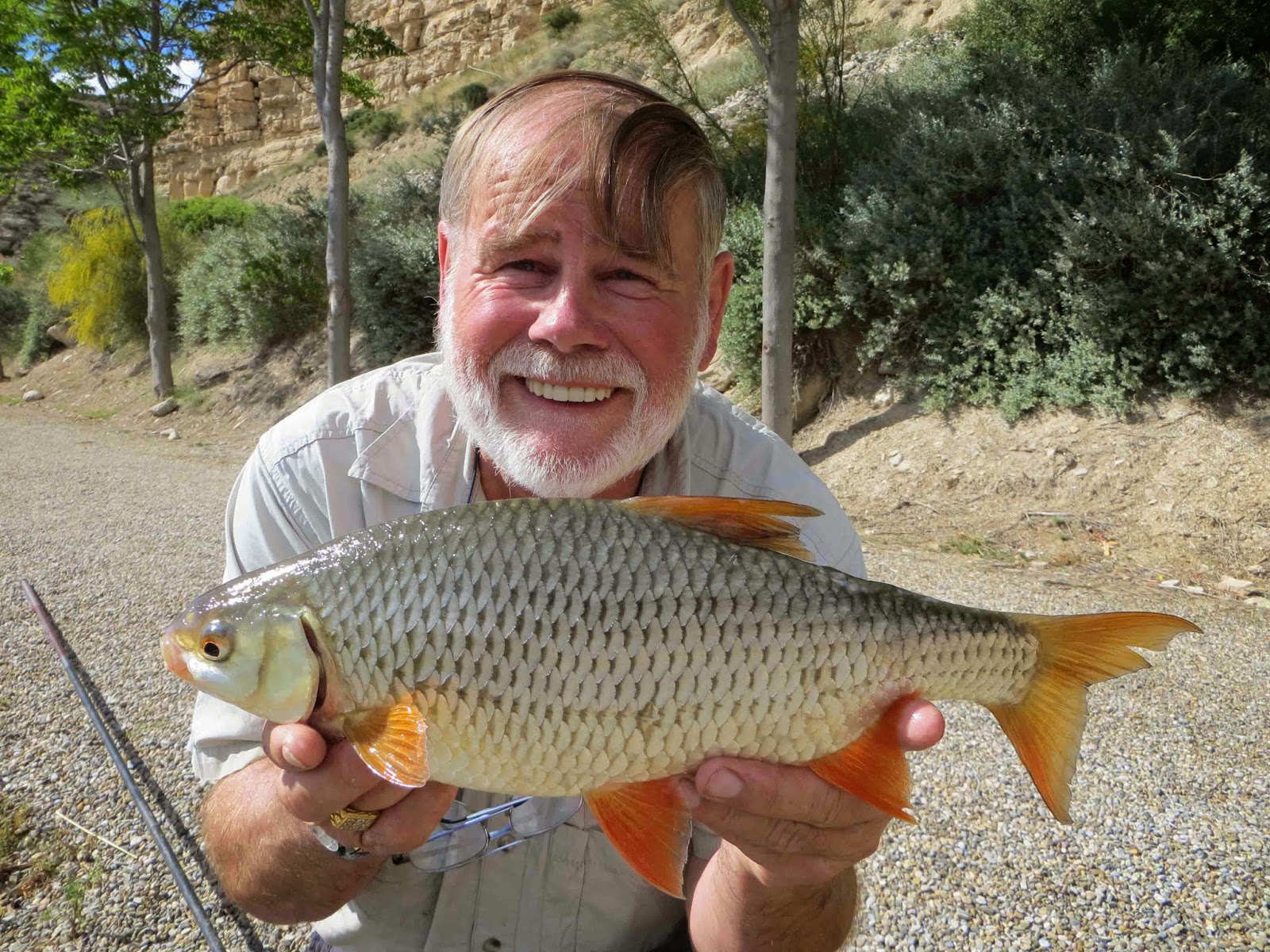 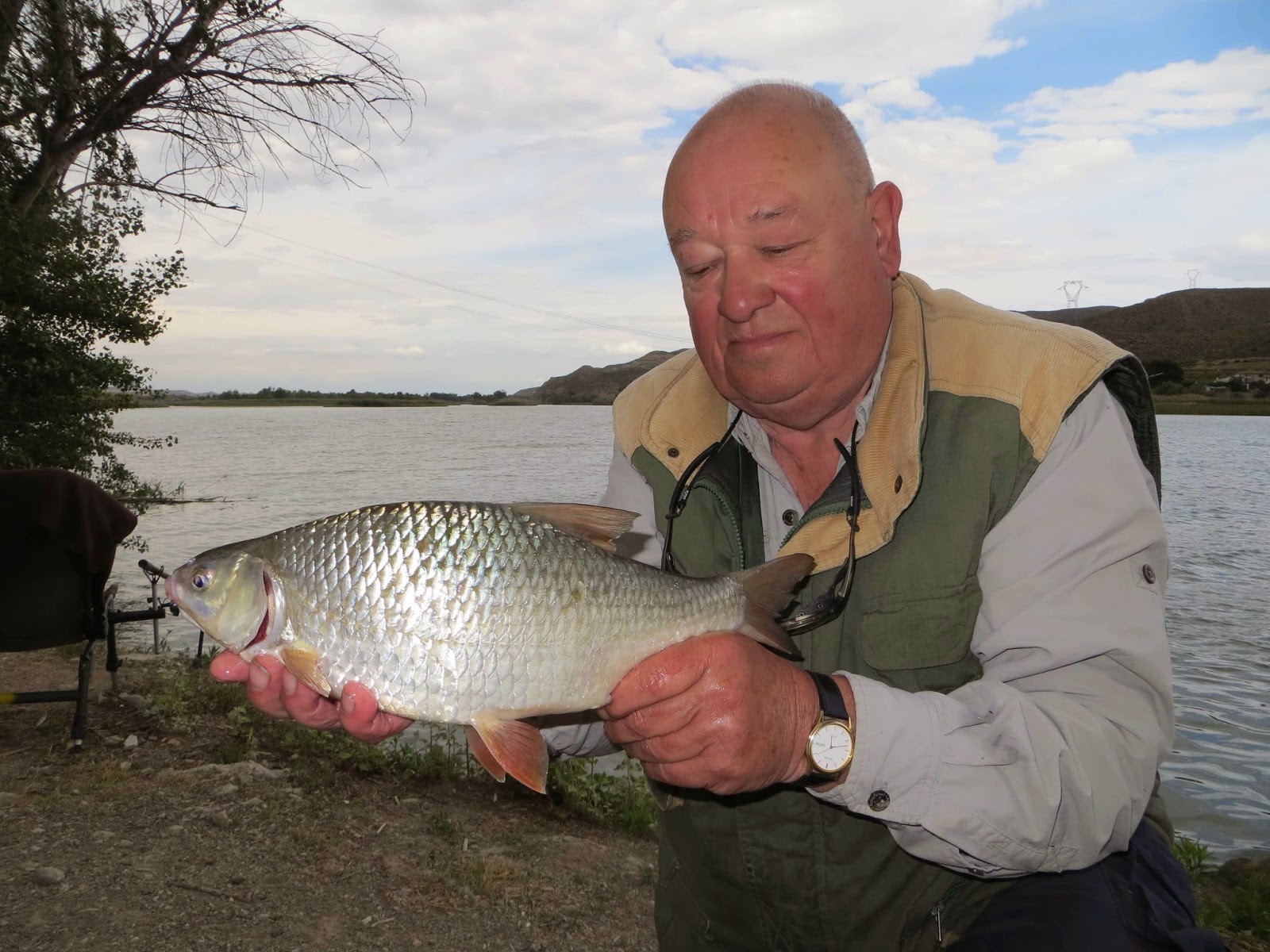 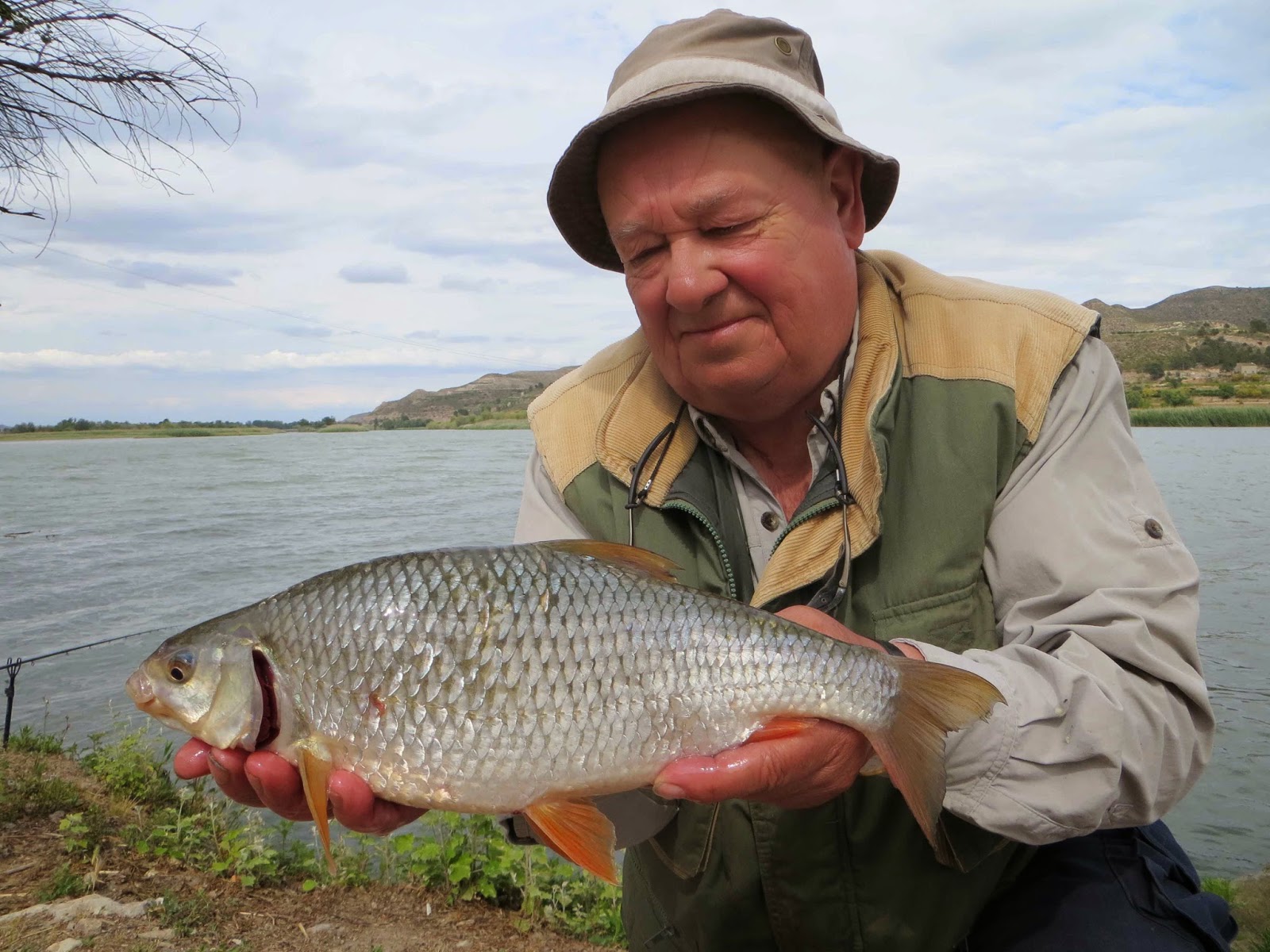 A little smaller than the one above but a much better photo.
Posted by Travelling Man at Monday, May 26, 2014