Following the success of my previous three days fishing as reported in the last blog I took a couple of day off but the lure of the rivers and limited time left meant I had to return.  This time I decided on a totally different venue some miles away from the scene of my success, I didn’t want to catch the larger fish three times in a row.  I had been to this stretch while the rivers were in full flood but decided against fishing since there was just too much water going through, now it looked perfect and almost at normal winter lever with a colour that had me wishing I had brought casters and hemp rather than the usual mix of pellet/boilie and meat.

As expected the banks had the usual layer of silt that always follows floods as they recede, the one advantage of this is that you can see if the swim has been fished recently and this time there was undisturbed silt so at least that was in my favour.   One of the many factors that can affect whether you catch or not and how many fish you catch is the unknown thing of the swim being fished the day or night before your arrival.  It seems obvious to make the point, but if the fish have been hammered or overfed your result will suffer correspondingly.   With the sun shining and only the slightest threat of a shower I settled in place and soon had two rods fishing their respective baits.  One was using the Elips pellets and the other was on dynamite Crave boilies, both fished with a swimfeeder loaded with a mixed pellet soaked with 50/50 hemp seed that I favour for this situation.

The river temperature was going up day by day and I was hopeful that the barbel would be on a proper munch so I kept the casting to a fairly regular pattern introducing feed all the time to tempt the fish up to the feeders and my bait.  The first indication came after perhaps an hour and that produced a chub of about 4lb+ and I was away for the day.  Not too long after that I was looking at yet another chub but this one was larger and deserved to be weighed.  As I previously mentioned a 5lb chub on the Warwickshire Avon is quite a good specimen and this one exceeded that figure by 7oz so I was well pleased with it. 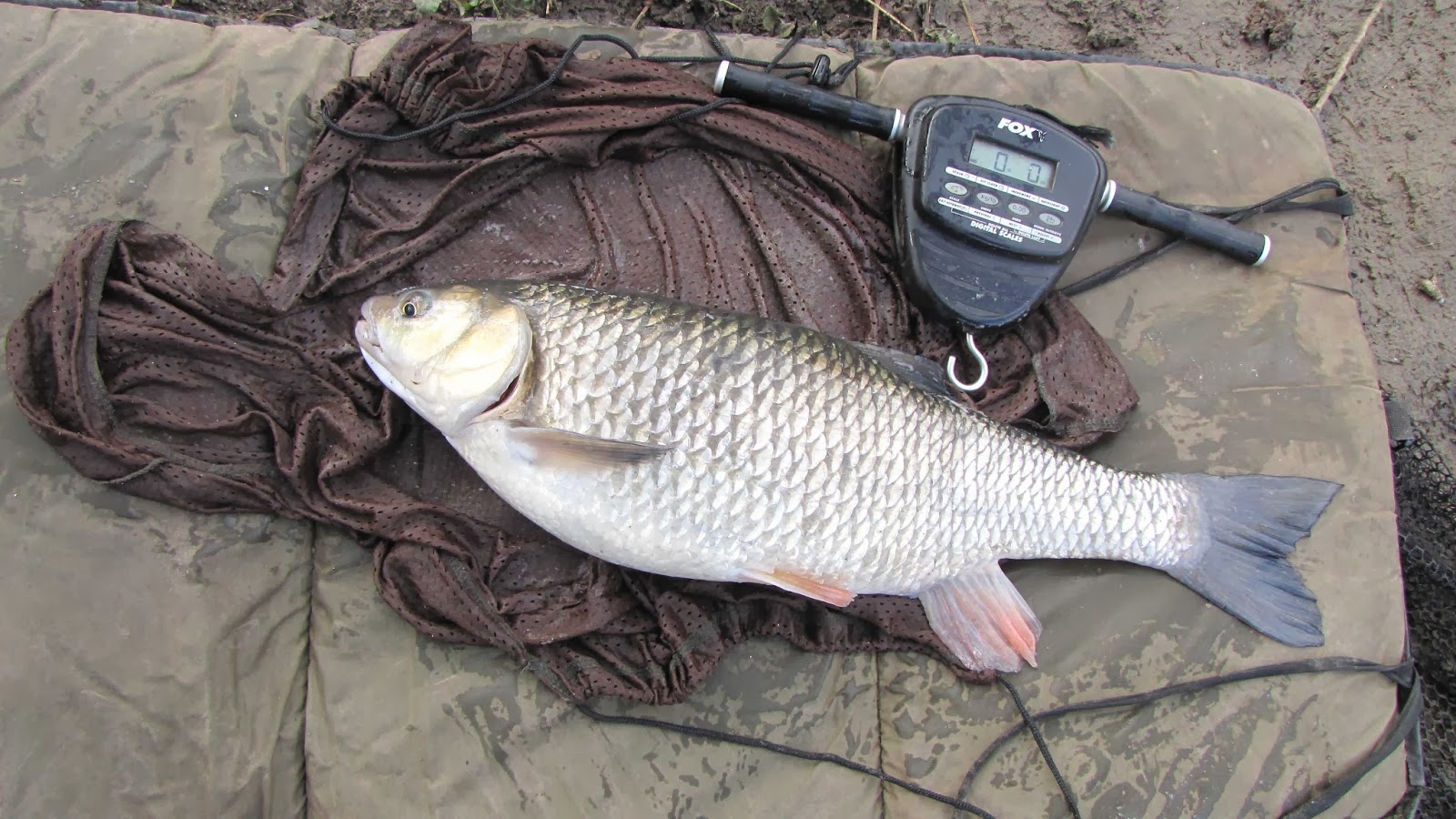 I was even more pleased with the next fish with it being a barbel of good proportions.  Both of the chub had taken the pellet bait and I had decided to change the boilie over to pellet as well and it was this one that was taken, maybe the fish would have picked up the boilie as he came across it, but that is one of those unknown things that make fishing interesting as we try to fathom the little fine points out.  At 11lb-7oz this  was my fourth barbel over 11lb in eight days, I’ll take those results any time the fishing gods want to pass them out it makes up for the blank spells we all suffer at different times. 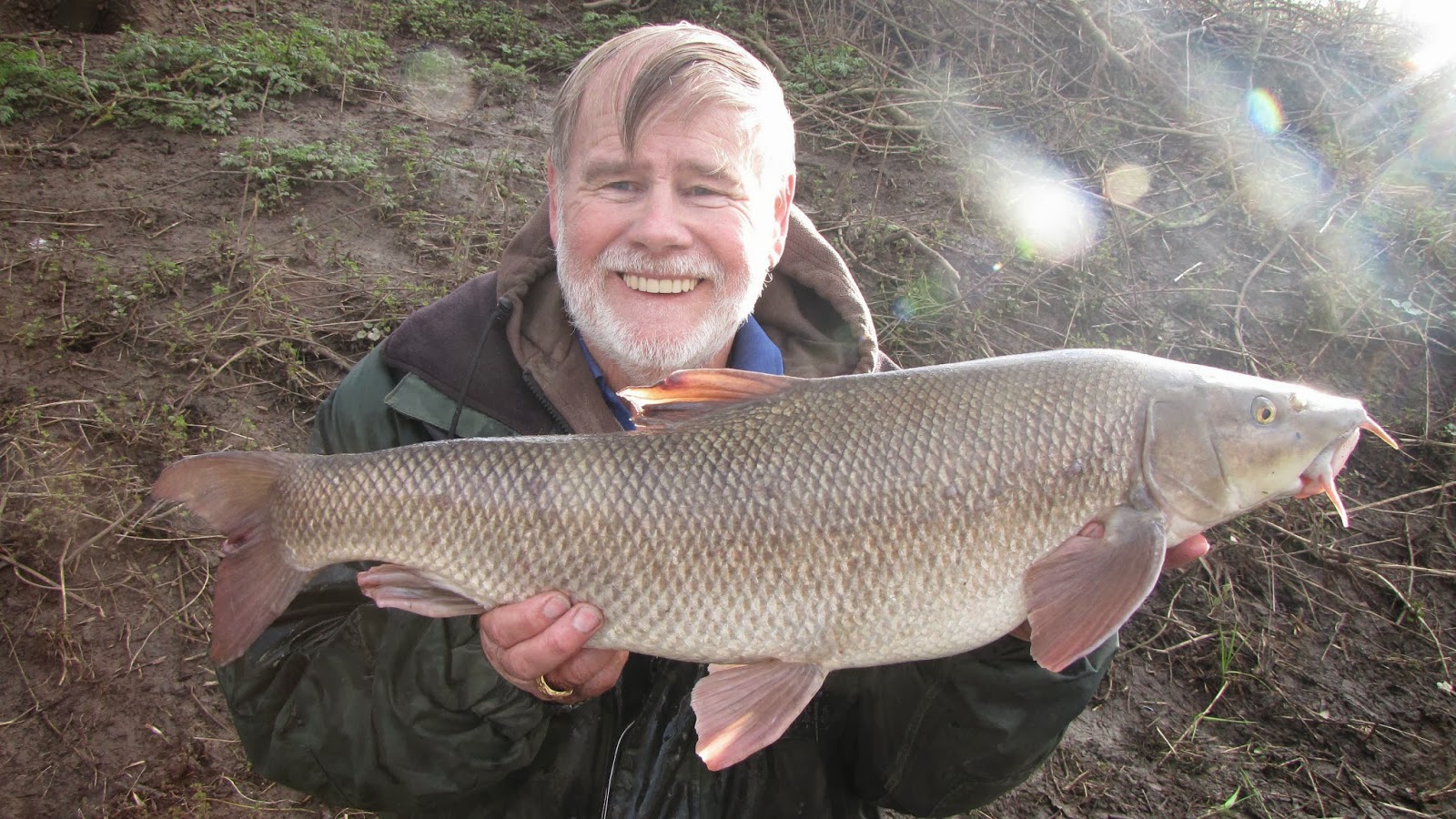 11lb-7oz powerhouse of a barbel.

I was going to pack up quite early compared to my usual stay into dark and as my 5.30pm deadline approached I landed an 8lb barbel to round off a very enjoyable session yet again.  The next day was a very early start for a visit to Chew Valley hence my early finish, I needed to make sure everything was in place since at 4:30am I will still be in sleep mode and driving the van by remote control.

My boat partner for the day was Dave Mutton who runs his shop and web at Specimen Fishing UK.  It was an interesting day and we fished the shallow area behind the island in the hope that the big females would be around ready for spawning.  The nearest we got to one was when I saw a large fish roll between me and my float, I watched the floats with hawk eyes for a while after that but nothing happened and we retired beaten.  A lot of rubbish is written about Chew and how easy it can be to catch a 30lb+ pike, yes lots are caught but by far the bigger majority of anglers catch jacks or blank, it’s hard work and you need a very big slice of luck to succeed but I’ll be back as the saying goes. 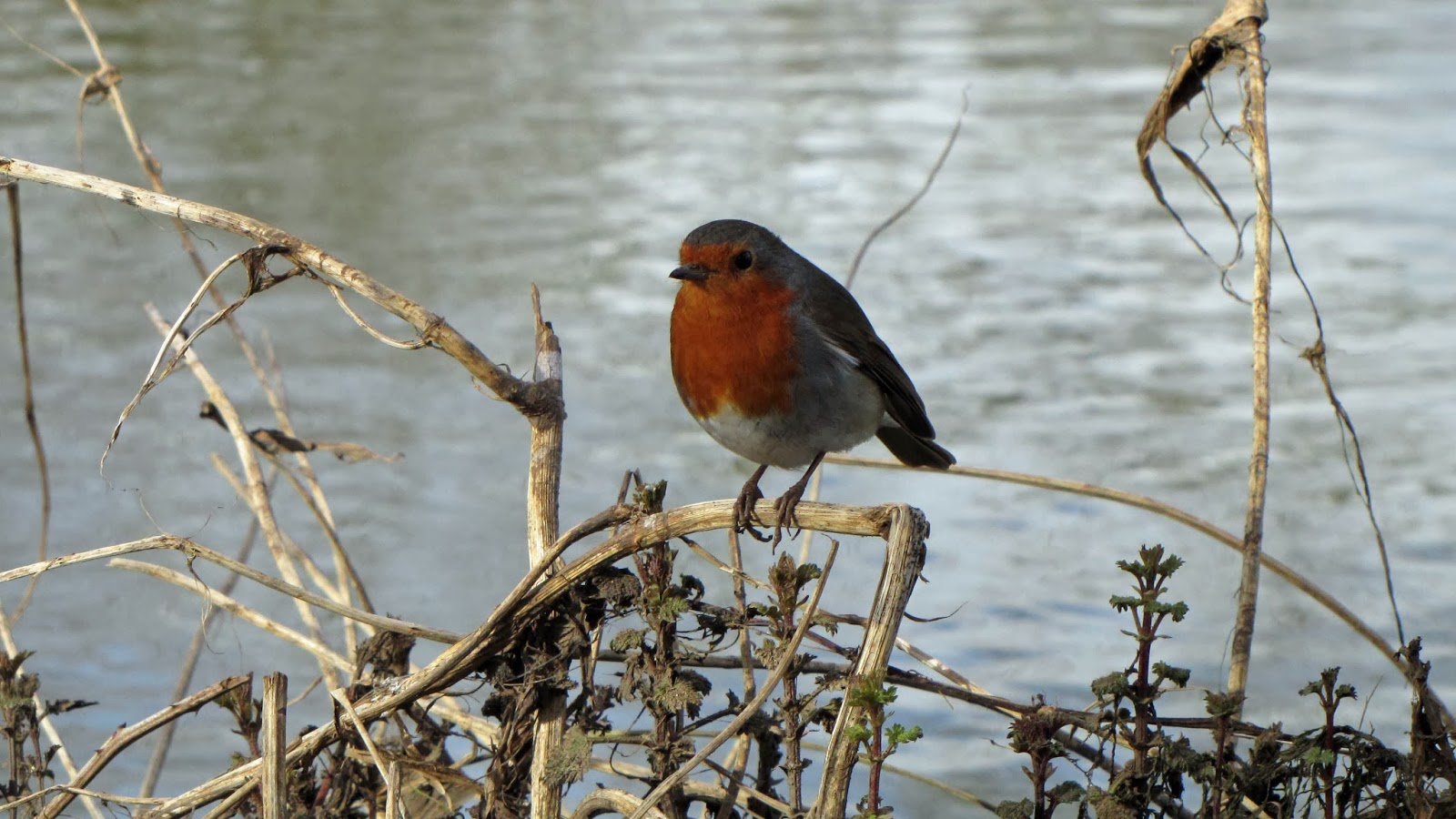 Always a welcome visitor on the bank.
Posted by Travelling Man at Friday, February 28, 2014